Written by GreekBoston.com in Ancient Greek History Comments Off on From Cyrene to Egypt: Trade Shaped How the Greeks Lived 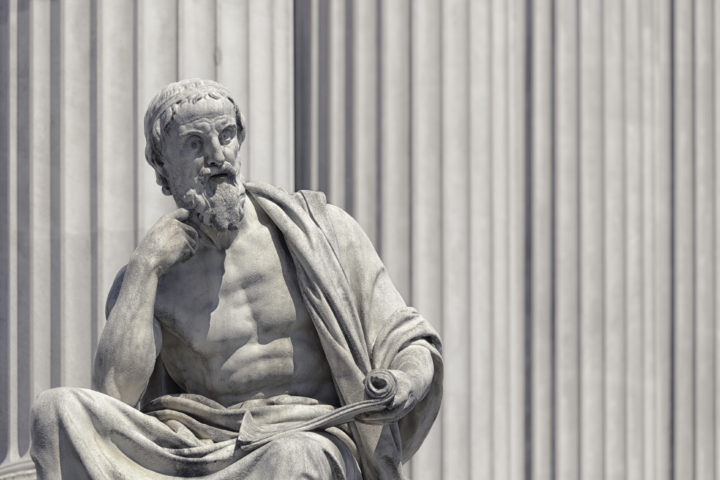 As the Ancient Greeks migrated throughout the Mediterranean and the Middle East, not only did they establish an expansive trade network, but also without even knowing it, the expansion actually helped shape Greek culture as a whole. Thanks to interactions with other civilizations in the area including the Egyptians, Phoenicians, Phrygians, and the Lydians, the Greeks incorporated many customs and traits from their neighbors shaping a new Greek culture.

Here are just a few examples of how trade influenced Ancient Greek life:

After the fall of the Mycenaean empire and the Greeks began to take flight, art took a different turn. Mycenaean era art featured depictions of people, animals, and other aspects of everyday life. However in the early part of Greece’s dark ages, the artists stopped featuring people and other living creatures on their pottery and other pieces. Their interest became renewed however, thanks to interactions with their trading partners. 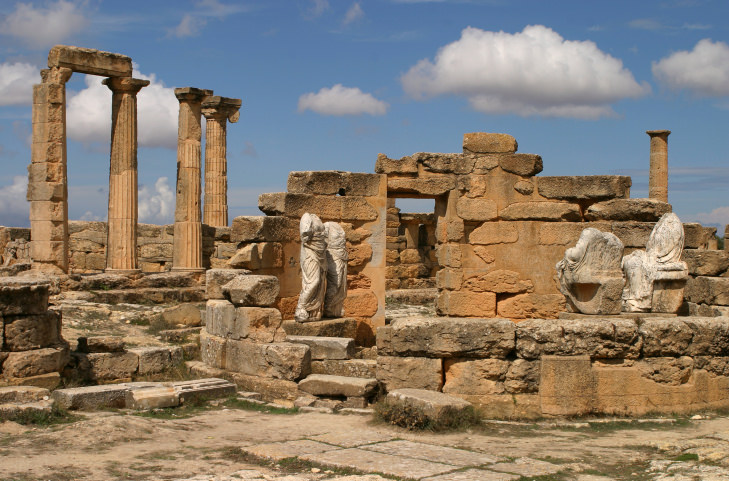 Contact with the Egyptians helped to spur a change in Greek architecture. Inspired by the sanctuaries in Egypt built to worship the Egyptian gods, the Greeks began to construct large temples of stone to appeal to their own deities. This trend spilled over to other areas of construction, which was reflected in the large and expansive buildings that were built by the Ancient Greeks.

Anatolia, home to the Phrygians was also the home of another tribe known as the Lydians. The Lydians invented the use of coins as a form of currency in the 7th century BC. One hundred years later, after interaction with the Lydians, the Greeks adopted the use of coins as currency. The move was rather symbolic as the majority of trade carried out along the Ancient Greek trade routes was dominated by barter instead of physical currency. However, the Greeks were still among some of the first few civilizations to utilize coinage.

Their trading partners, the Phoenicians, introduced the Greeks to a written alphabet. The Phoenicians used their alphabet as a way to record business transactions, much of which was a result of the massive Mediterranean trade network. However, the Ancient Greeks took it one step further and began recording other items such as literature and Homeric poetry. The alphabet wasn’t widely adopted though as at the time, most of the way of living was centered on agriculture and trade, which meant little need for formal education.