Written by GreekBoston.com in Ancient Greek History Comments Off on What is Eleatic Philosophy? 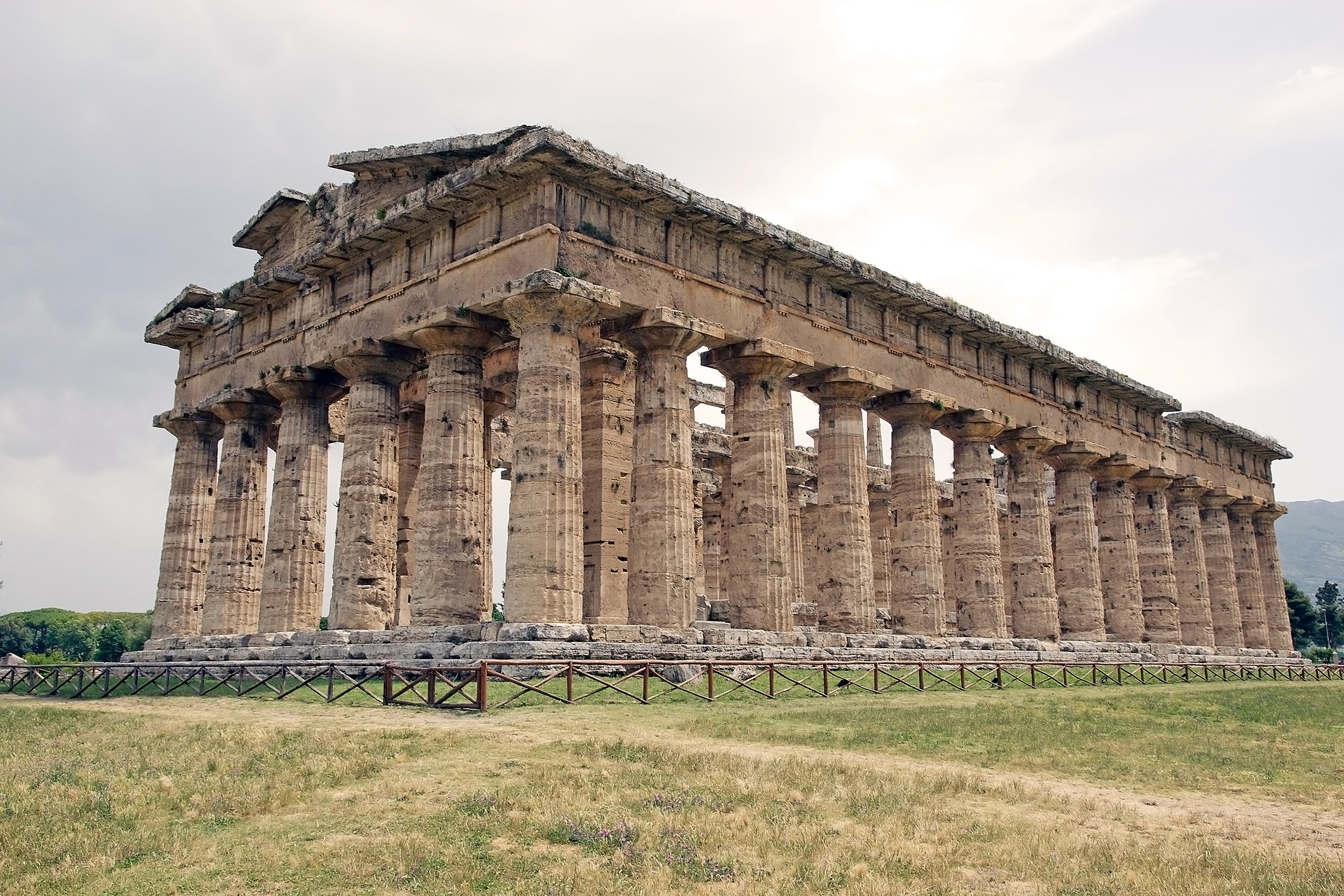 The Ancient Greeks were known for their philosophical ideas and concepts and all of them impacted their society in some way. It seems that the Ancient Greeks wanted to understand the world that they lived even better than they already did. Although they had their myths and legends to help them explain certain things, this didn’t seem to satisfy everyone. In some cases, a philosopher would come up with his principals and ideas to refute the ideas of others. In some cases, this is how the eleatics begin. Here’s a look at what eleatic philosophy is as well as information about its founder, Parmenides:

Parmenides was born in 512 B.C. in Elea in Magna Graecia, which was located in modern-day Southern Italy. He is classified as a pre-Socratic philosopher because he was alive well before Socrates made his impact on Ancient Greek philosophy. Over time, he developed his ideas to the point where he was able to begin his own school of philosophy. His followers were referred to as “eleatics”. Other of his followers included Zeno and Melissus, two individuals who remained in this philosophical school rather than start their own. Although his birth is listed at 512 BC, in reality, no one is really sure exactly when he was born or when he died. Some say he was born in 512 BC and other say he was born in 515 BC. Later on, he become one of Xenophanes’ students and after that, his own ideas branched out.

What the Eleatics Believed

As mentioned above, Parmenides ideas came about as a reaction against other ideas. Rather than follow the ideas that were common at the time, he went in a different direction. For the most part, the eleatics rejected epistemology, which is the study of knowledge and rationalization of belief. They also rejected the idea of “sense experience”, which says that knowledge can be gained through the five senses. They relied on logic and clarity to uncover the truth. Many people also embraced this form of thinking, and when the school was formed, it attracted some prominent followers.

Although Parmenides was the founder of this way of thinking, he wasn’t the only one who made contributions. Zeno was also a prominent member of the eleatic school of thinking, and he eventually developed a set of principals known as Zeno’s paradoxes. These paradoxes are defined as a set of problems that he mulled over in support of Parmenides’ philosophies. Scholars assume that Zeno developed these paradoxes because of philosopher’s who argued against Parmenides’ ideas. Zeno wrote those paradoxes in support of the eleatic philosophical principals.

The eleatics were classified as a pre-Socratic philosophy because it came before Socrates was alive and before he developed his ideas. The eleatics ultimately believed that truth can be obtained through logic and clarity, and they preferred to leave their five senses out of their musings. 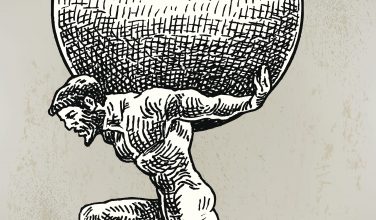