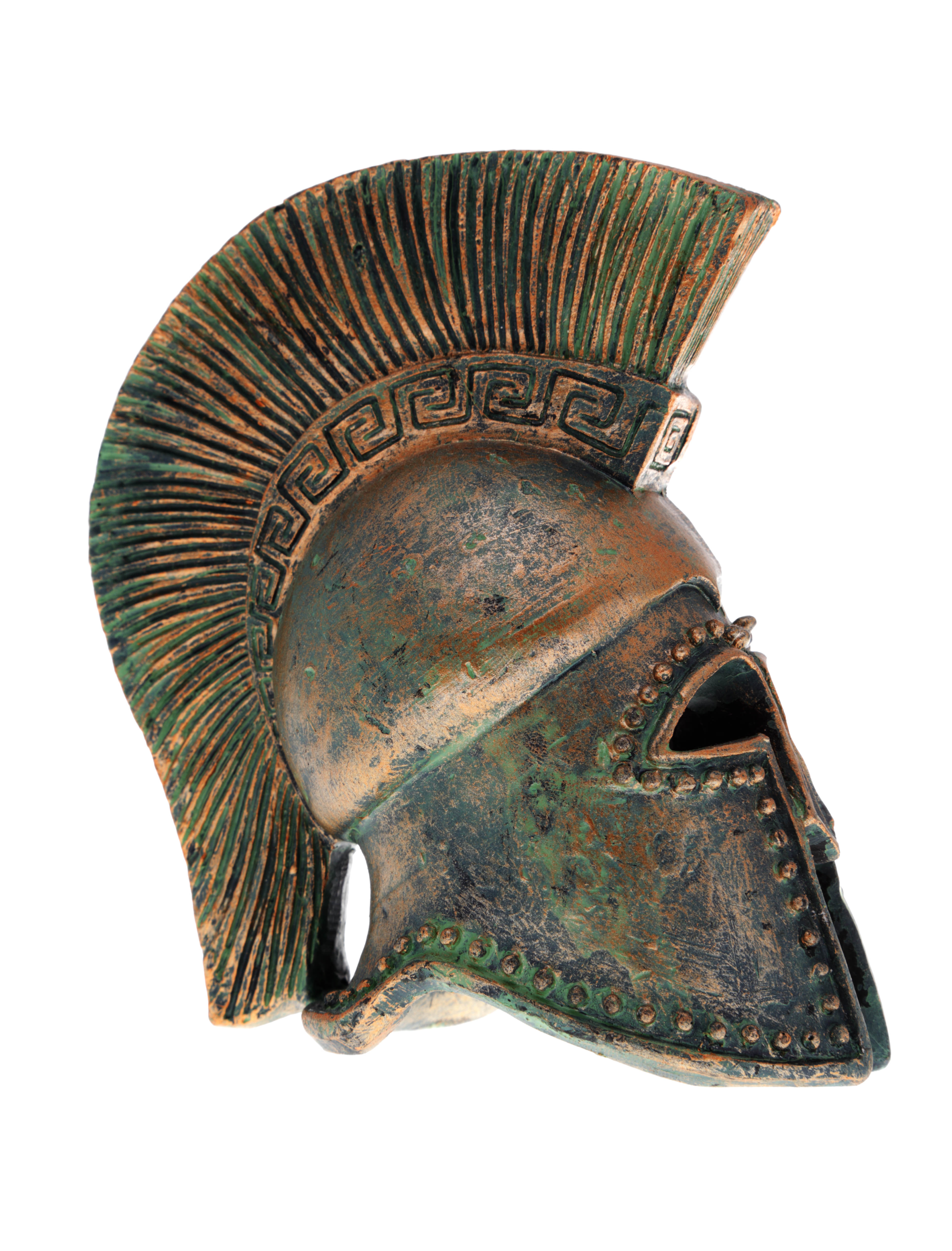 When it comes to Ancient Greece, it is easy for us to forget that it wasn’t actually one cohesive country like the region is today. Instead, what we refer to as Ancient Greece was a collection of independent city-states, and occasionally these city-states fought with on another for various reasons. Thebes was one of these city-states, and the the Thebans had a long time conflict with the Spartan city-state that finally ended under the leadership of the Theban, Epaminondas. Although we do know some of the details of his life, there is some historical debate about the details of Epaminondas’ life.  Here’s more information about this influential Theban military figure and statesman:

Epimondas was from the city-state of Thebes. As his life progressed, he became a military general and later on, an influential statesman. In fact, many credit him as being someone who did a lot to change the political structure not only in Thebes, but in all of Ancient Greece. His actions did have a “trickle” down affect and because he freed Thebes from Spartan influence, this also ended the Spartan subjugation of the Helots, an ethnic group on the Peloponnese that the Spartans had enslaved. Because of what Epimondas accomplished, the Helots eventually found their freedom. Unfortunately, however, Thebes did succumb to the rule of Alexander the Great around thirty years after Epimondas died. However, his impact on Ancient Greek society can still be felt.

Epaminondas was born in Thebes sometime in the late fifth century B.C. Since not much has been recorded about his early life, we are not exactly sure on the date. However, we do know that he died in 362 B.C. As far as historians can tell, he was both born in Thebes and he also died in Thebes. He became affiliated with the military from a young age and he went on to serve in Theban army sometime in adolescence. He worked his way up the ranks until he became a general, but this took a number of years.

As a background, Epaminondas was alive during a fairly turbulent time and this served as the background for his accomplishments. Although he had been groomed to became a military leader from a young age, he was also active during a time where city-states like Thebes needed strong leadership. Thebes had been in conflict with Sparta for some time, and eventually the city-state fell under Spartan control. In 378 B.C., Epaminondas was part if a coup against Spartan control that is looked at as generally successful. He also was part of other military campaigns and all of these eventually led to Thebes becoming independent.

After Epaminondas was done with the military, he became a statesman in Thebes. Through his contributions to the Theban city-state, both military-wise and as a statesman, it is easy to see that the impact of his life was felt throughout Greece. However, despite his best efforts during his life, the city-state system still remained intact even though this is something he believed should change as a whole.