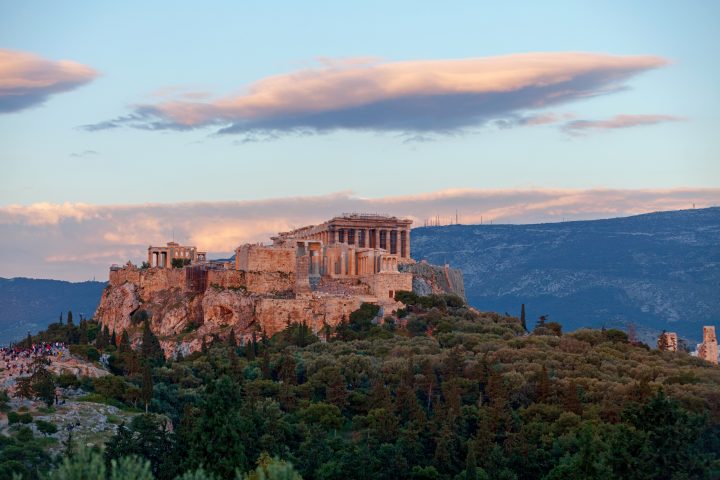 There are times when the history of a country merges with its mythological stories, leaving us with little indication as to where the truth ends and the myth begins. The story of Nisos, also spelled Nisus in some accounts, is one of these tales. So who was Nisos, and why is his story considered to be part myth and part truth? Here’s more information about King Nisos. the Athenian prince who became a king:

Nisos married Abrota, Megareus’ sister. Upon his wife’s death, Nisos commanded that all Megarian women should dress as his beloved had. He had three daughters: Eurynome, Iphince and Scylla. Eurynome was notable for giving birth to Bellerophon through Poseidon. Iphince married Megareus, an uncle. Scylla is memorable because she caused Nisos’ death.

While Nisos’ uncle Metion had managed to overthrow Pandion II and claim Athens for himself. Upon Pandion II’s death, Nisos and his three siblings came home to wrest control of Athens from its usurping family. They exiled Metion’s sons and divvied up the nation’s government into four regions. Aegeas would become king of Athens while Nisos became King of Megara.

Fast forward some time to when King Minos of Crete decides to attack Megara during his war against Athens as a consequence of Prince Androgeus’ murder within Athens’ walls. Nisos was unconcerned for his own safety as he possessed a special lock of purple hair that safeguarded his life. Eros manages to intervene and compel Scylla, Nisos’ third daughter, to find Minos irresistible.

There are several theories as to how Nisos died. While there are competing stories about Megara’s King Nisos, the general consensus is that he was a king who possessed magical hair and was betrayed by one of his three daughters.

One version of this tale has King Minos taking advantage of Scylla’s infatuation, offering the girl some jewelry in exchange for killing Nisos, an act that would count as both fratricide and regicide.

Another version of the story involved Scylla, who was charged with cutting Nisos’ hair and giving it to Minos as a gift. Minos was disgusted with Scylla’s behavior and decided he wasn’t interested in her. Scylla attempted to escape on a Cretan sheep, only to be attacked by her father. Because of this, she became a bird. Because of this Nisos, was said to have  either reverted back into a bird or died.

A simpler version of the story indicates that Nisos simply commits suicide after losing the special lock of hair.

As you can see, King Nisos was a unique figure in Greek mythology. There is some debate as to whether or not there is some truth to these stories. 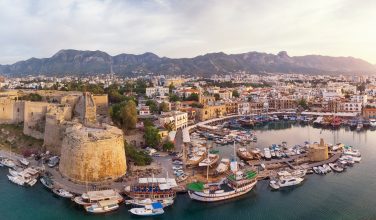