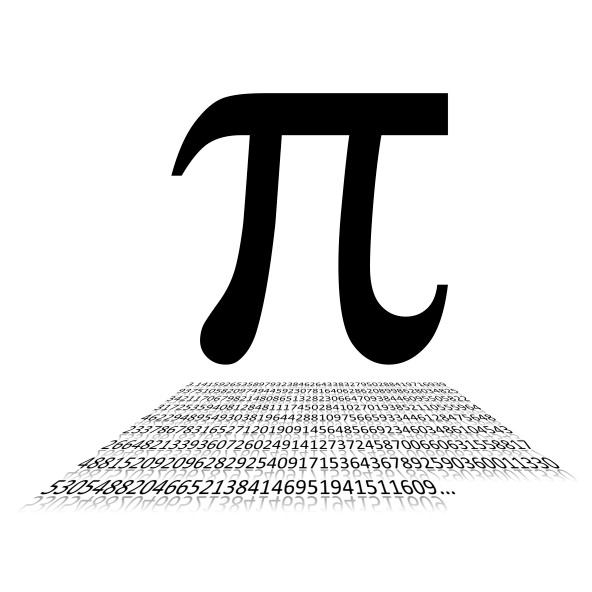 Education was valued in Ancient Greece and as a result, people were driven to learn about the world they lived in.For many, this curiosity led them down a path of discovery that would eventually become our discipline of geometry. Though we call them mathematicians, this is primarily a modern term.

Those who studied mathematics in Greece often wore many hats. Aristotle, for example, was a doctor who also made some mathematical discoveries. Here’s a list of some of the most famous of all the Ancient Greek mathematicians and what made them so important.

Immortalized by his famous “Pythagorean Theorem” that still plays an important role in geometry, Pythagoras was one of the first Ancient Greek mathematicians. He was alive sometime around 500 BC and came from one of the Greek colonies in modern day Sicily. Pythagoras is an excellent example of someone who devoted his life to intellectual thought.

This devotion led him to studying several principals of mathematics, which would eventually become the Pythagorean theorem, which Euclid later proved. However, he also pursued other subjects such as philosophy and music. He had a following of people, called Pythagoreans, with whom he shared his wisdom and insights.

Aristotle is best known for studying in Plato’s Academy and then later, becoming young Alexander the Great’s private tutor at his palace in Macedon. As a tutor, he was devoted to many disciplines of study, including mathematics. His role was to shape Alexander’s thoughts in such a way that would make him an effective leader. His methods worked because Alexander has a permanent place in history.

However, as a doctor, Aristotle was most interested in science and particularly, scientific thought. He approached his studies in a thorough, logical manner. This eventually turned into what we call “The Scientific Method.” Though this isn’t a specific mathematical discipline, its impact on mathematics over the centuries has been considerable.

Not much is known about Euclid’s life because most of the records have been lost, if they ever existed. Historians do know that he may have studied at Plato’s Academy and that he eventually worked at the library in Alexandria, Egypt.

Archimedes was a bit of a “jack of all trades”. He was the son of Phidias, the ruler of Sicily, a Greek colony. Because he was born of privilege, he had access to some of the best tutors. He developed a keen sense of curiosity about the world around him.

In addition to studying mathematics, he was also a physicist, engineer, inventor, and astronomer. His major mathematical contribution was that he refined “Pi”, an irrational number used in many mathematical formulas. He also developed the Archimedes Screw, which was used to raise water more efficiently from wells.

The Ancient Greeks were devoted to learning and sought to understand the world around them. These mathematicians made amazing contributions and without them, we likely wouldn’t be where we are today.