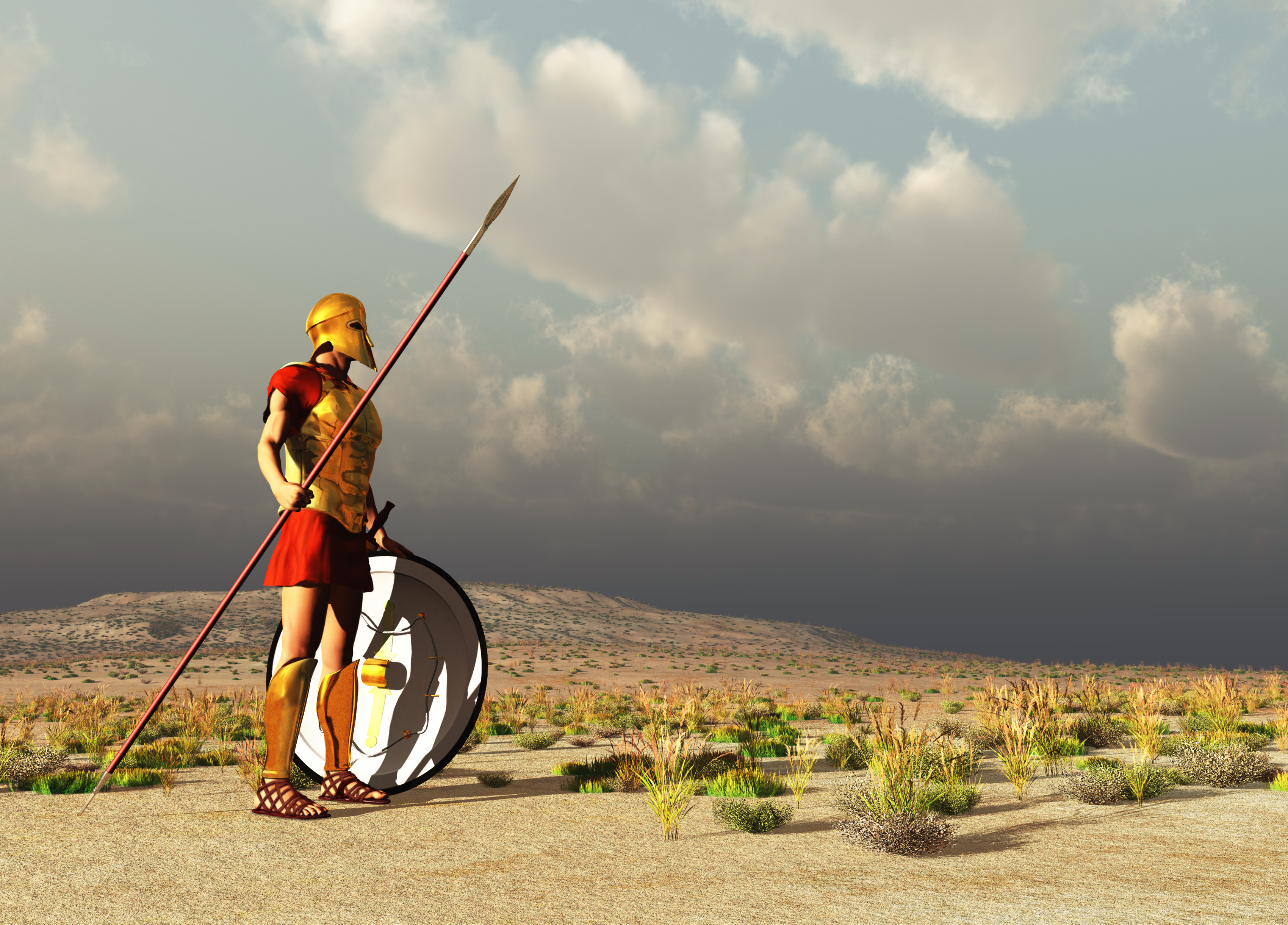 In Ancient Greece, the Persian Empire presented a serious threat. Although Greece was victorious after the first Persian invasion, the fact that Persia went home didn’t give the Ancient Greeks any comfort. There are some who suspected they would be back, and those people were correct. Ultimately, we know that the Persians were defeated a second time, as well. After the second invasion, many Greeks were still not convinced that the Persians were gone, so they took other measures, and the Delian League was one of them. Here’s more information:

An Alliance of City-States Forms

The Delian League referred to an alliance of city-states that grouped together to unify against the Persian Empire. It was founded in 477 B.C. and was under the leadership of the Athenian city-state, which was one of the most powerful city-states at the time. To give you an idea of the timeline of when it was formed, the First Persian Invasion that was mentioned above took place between 492 and 490 B.C. The Second Persian Invasion of Greece took place between 480 and 479 B.C. As you can see, the Delian League was formed two years after the Second Persian Invasion was over, which was decided at the Battle of Plataea. There were in between 150 and 330 member city-states that were part of the alliance at any given time.

The Delian League Had Its Own Navy

One of the things that set this alliance apart is that it had its own navy. Sure, the Athenian city-state had a formidable navy of its own. Formed after the First Persian Invasion, the Athenian Navy helped secure the Ancient Greek victory over the Persians during the Second Persian Invasion. However, the Delian League’s navy, paired with the Athenian navy, represented one of the most powerful navies in the ancient world. Over time, as the Delian League grew, so did the strength of its navy.

Tension Brews Because of Athenian Leadership

As time progressed, Athens began to abuse its position of leadership with the Delian League because it began to use the League’s navy for its own purposes. In doing so, the member city-states of the league bickered over whether or not this was ethical. In particular, less powerful city-states often found themselves at odds with Athens over the issue. As other issues between Athens and the other city-states surfaced, so did the tension. In 431 B.C., these tensions eventually led to the Peloponnesian War.

Over time, the other city-states began to look at the Delian League as the “Athenian Empire.” Although it was originally created to present a united front against the Persian Empire, the Athenian city-state, who was in charge of the alliance, began to use the league to further its own agenda. Many member city-states within the league felt as if they couldn’t survive without the alliance, and this further bolstered Athens’ strength. Ultimately, it was the Peloponnesian League, which was led by the Spartan city-state, that won this war.