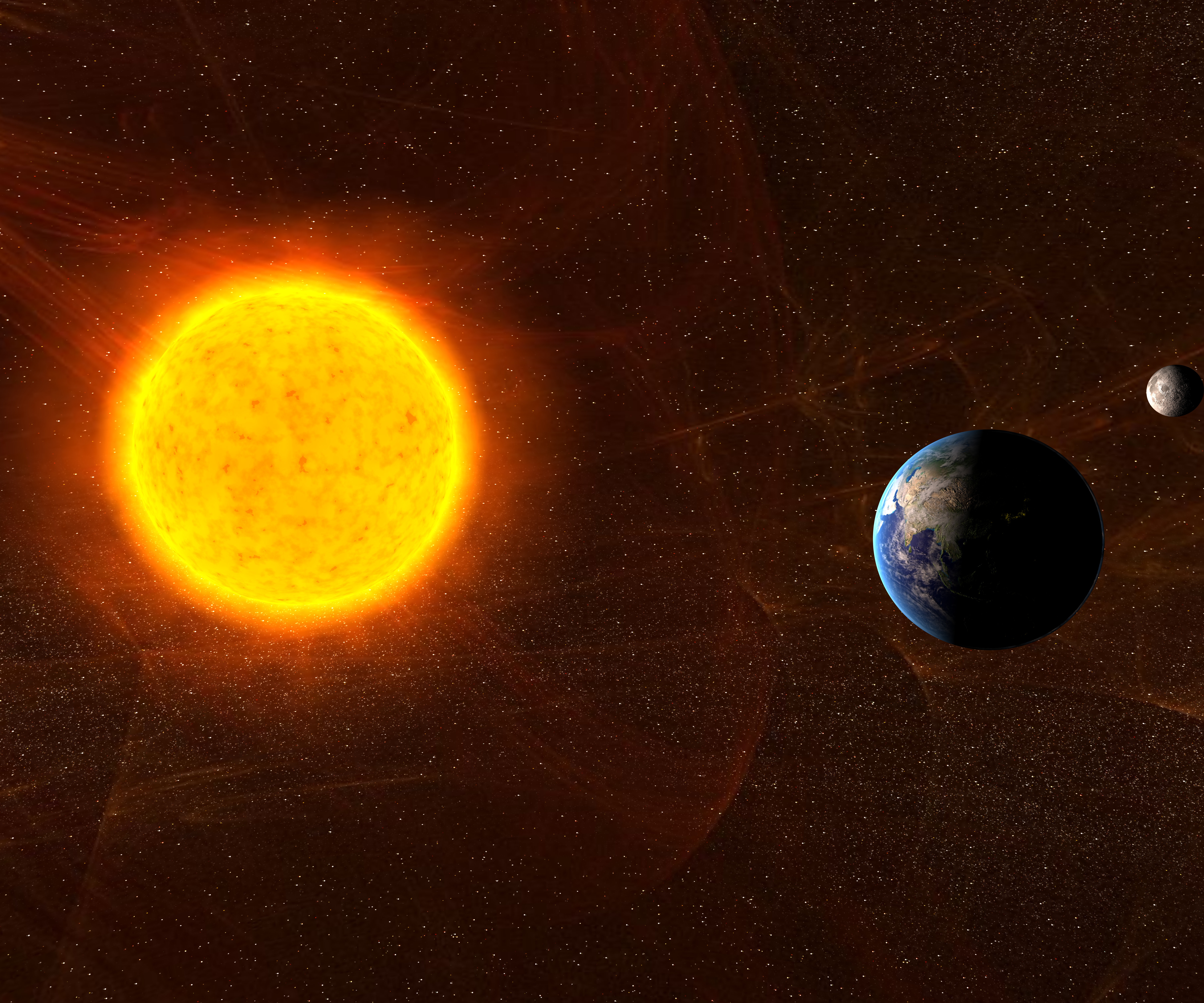 Although we know otherwise today, there was a time when people believed that everything in the universe revolved around the earth. Referred to as geocentricism, people based this theory according to what they observed in the sky. Since the stars and planets seemed to always move, they surmised that the earth always remained fixed. This theory appeared to have originated in pre-Socratic Greek philosophy and likely originated with the philosopher, Anaximander.

There were philosophers in Ancient Greece who began to disagree with this theory. Referred to as heliocentrism, this is the theory that was eventually proven to be correct. However, it wasn’t official embraced until the Middle Ages of Europe. Here’s a look at the theory of heliocentrism of Ancient Greece:

Philolaus and the Pythagoreans

Philolaus was a philosopher in Ancient Greece around 390 B.C. who followed the Pythagorean school of thought. He believed that there was something he referred to as a “central fire” that everything else in the universe revolved around, including the moon, earth, and the other planets. However, in his theory, the “central fire” wasn’t the sun itself. The sun is said to have revolved around the “central fire”, as well. Other Pythagorean philosophers expanded on this way of thinking, as well, including Heraclides of Pontus. While Philaus and the other Pythagoreans aren’t necessarily credits for originating heliocentrism, they are acknowledged for influencing their development.

Aristarchus of Samos is actually credited with developing the true theory of heliocentrism. He first calculated the true size of the earth itself. In fact, he determined that the sun was six or seven times larger than the earth and also that the sun had a volume that was one hundred times larger than the earth’s. It is the sheer size of the sun that could have led him to the idea that the earth actually revolved around the sun. He also believed that the stars were further away than was originally believed, and this also contributed to him developing heliocentrism. Although we know that Aristarchus originated heliocentrism, we are only able to derive this from indirect writings. Anything that Aristarchus wrote about heliocentrism has been lost.

Seleucus of Seleucia was around much later than the other Greek philosophers who embraced heliocentrism. Alive during the Classical Period of Greece, which was around 190 B.C., he was an astronomer who embraced Aristrachus’s astronomical theories, particular those that involved heliocentrism. It is also thought that he not only embraced the theory, but actually proved it by creating a model based on actual planetary positions.

Although the Ancient Greeks seemed to develop and eventually prove the theory of heliocentrism, it wasn’t actually embraced until much later. In fact, it was Copernicus, who was alive in the 16th Century A.D., that actually proved that it was correct. He was a fan of the works by Philolaus and Aristarchus in particular and he used these ideas to eventually refute the widely held idea that everything revolved around the earth.