Written by GreekBoston.com in Ancient Greek History Comments Off on What to Know About the Battle of Himera 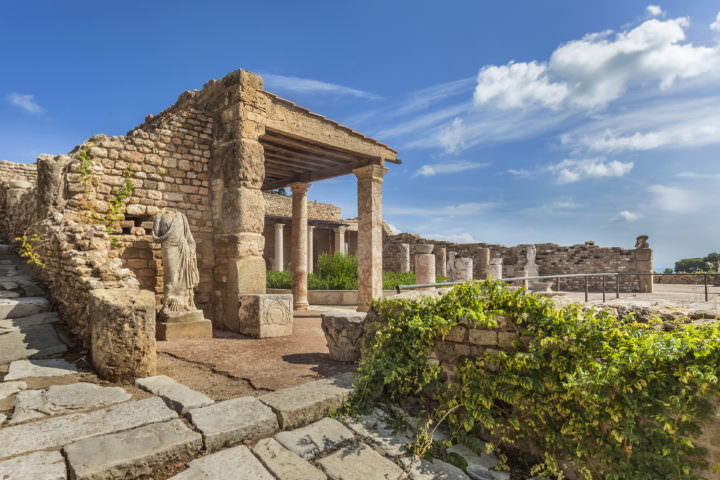 The Battle of Himera took place in Sicily, a Greek colony, in 480 B.C. It was actually a part of the Sicilian Wars. This is one of the most famous battles of the Sicilian Wars. The result of this is that the Greeks at Syracuse ultimately had a major victor against a the Greeks of Syracuse. The Carthaginians army, who invaded Sicily, ended up losing the battle. Here’s more information:

About the Battle of Himera

Herodotus (484-425 B.C.) and Diodorus Siculus, a Sicilian Greek (circa 60-30 B.C.), are the two main sources for the details of the battle. The Carthaginians had landed in Sicily with a force of 300,000 soldiers, which modern scholars believe to be exaggerated, and marched toward the city of Himera. Upon arriving, they built two camps, one to defend their ships and the other for the main army, which began to prepare for a siege.

At this time, Sicily was mostly governed by tyrants who were frequently overthrown. Theron of Akragasn was in command of Himera’s defense and asked Gelon, the tyrant of Syracuse for aid. Gelon reportedly amassed a force of 50,000 infantry and 5,000 cavalry and then built a camp near Himera, where he prepared for a decisive battle.

Gelon decided to trick the Carthaginians and possibly kill Hamilcar, the leading Carthaginian general. Gelon’s calvary intercepted a messenger from the people of Selinus, who had details on how they intended to send their own cavalry to the Carthaginian naval camp on the day that Hamilcar planned to be there to makde a sacrifice to the sea god Poseidon. Upon learning of this, Gelon ordered his own cavalry to approach the Carthaginian camp from the direction of Selenius and pretend to be the cavalry from that town.

At sunrise on the appointed day, Gelon moved his main army out of camp and marched toward the Carthaginian land camp where battle broke out between the two armies. While this battle was raging, Gelon’s cavalry successfully tricked the guards at the other camp, found Hamilcar at his sacrifice, killed him and set fire to the boats, according to Diodorus Siculus. The main battle was close until the Carthaginians saw flames from the naval camp and began to hear of Hamilcar’s death.

Carthage was once a powerful kingdom, but this deteriorated. Spanish mercenaries hired by the Carthaginians nearly defeated the Syracusans until Theron led his men to the rescue and the Carthaginian survivors surrendered. All the members of the Carthaginian land force either died or spent the rest of their lives in slavery. All the warships, except for a small fleet of 20 vessels, burned and only one made it back to Carthage, making Gelon’s victory one of the most complete in military history.

The defeat ended Carthage’s interest in expanding their empire in Sicily for more than 70 years as they did not return until 409 B.C. Thus the Battle of Himera stands as one of the biggest turning points in the ancient Mediterreanean world. 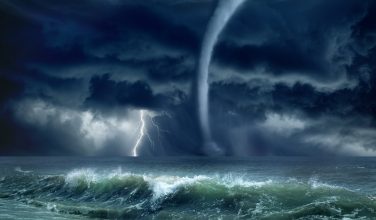 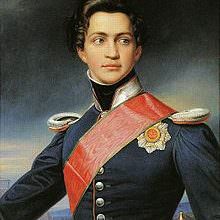