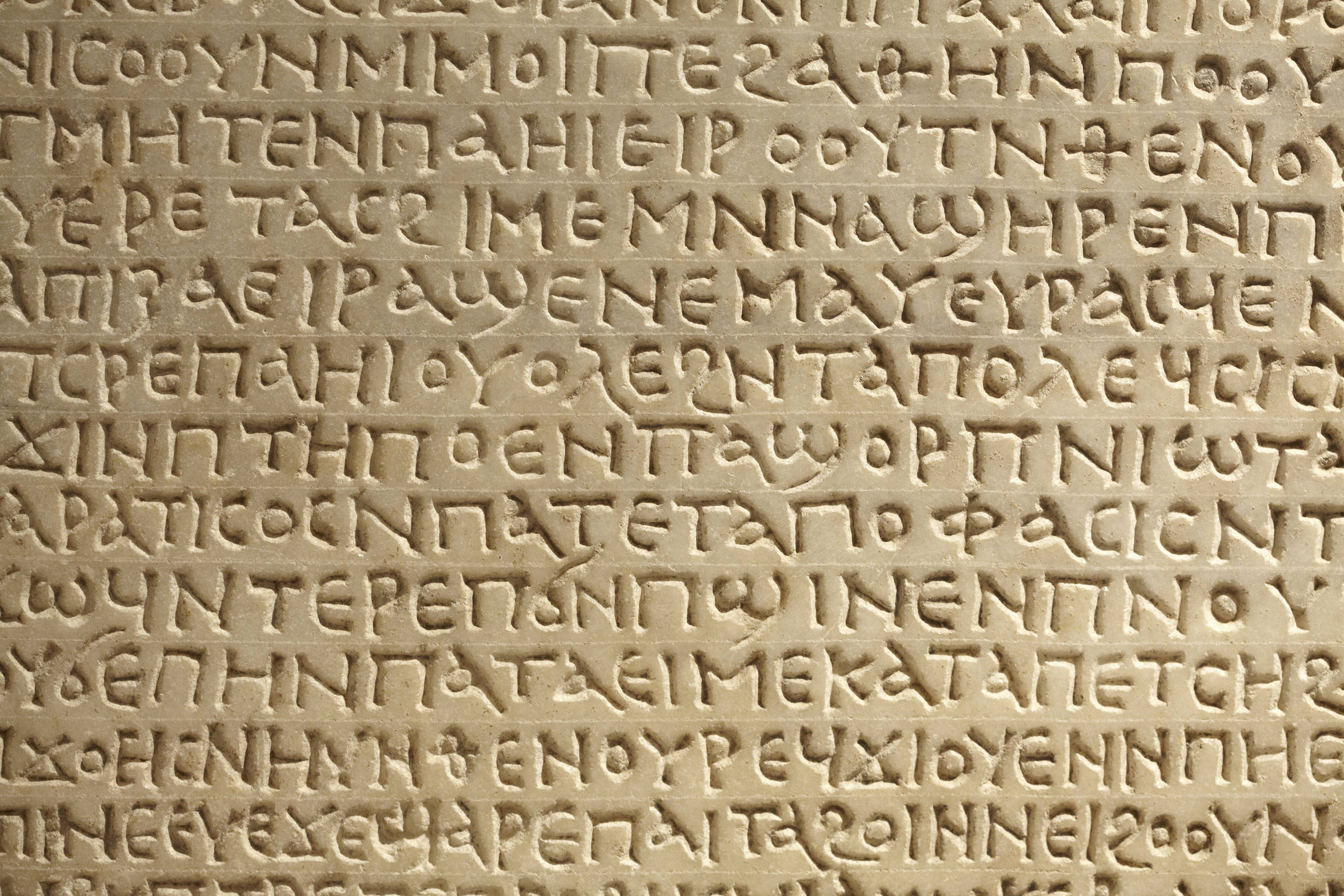 Scholars are under the general assumption that Ancient Greek was developed sometime around 1100 B.C around the time of the Dorian invasion. This also coincided with the collapse of the Minoan Civilization. The written form of the language wasn’t developed until around 750 B.C. However, very little is known about how the Ancient Greek language, its origins, and its overall evolution. One thing that is known, however, is that it is a member of the Indo-European language group because it shares commonalities with the other languages in the group.

There wasn’t simply one form of the Ancient Greek language. There were actually several dialects. Here’s an overview of the three major ones:

Within these dialects, there were other small differences depending on the island or region. However, these groups comprise some of the major differences.

Development of the Greek Alphabet

Most scholars tend to believe that the Ancient Greek alphabet was developed around 750 B.C. It seems to have coincided with a general need amongst the population to record things like business transactions and to write up contracts. In order to do this, they found a way to record the sounds in their spoken language. What formed was the ancient alphabet, which looks similar to the Greek alphabet that is around today.

Greek is considered a phonetic language, which means that every sound has its own symbol. When developing the alphabet, it is also likely that Greeks were influenced by some of the other ancient civilizations who already had writing, including the Mesopotamians.

Although the modern Greek language that is around today evolved from Ancient Greek, the two languages aren’t similar enough to each other where a modern Greek speaker could understand Ancient Greek. However, many of the important literary works that came out of Ancient Greece have been translated and can be enjoyed by people all over the world today. 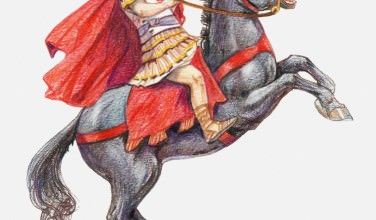