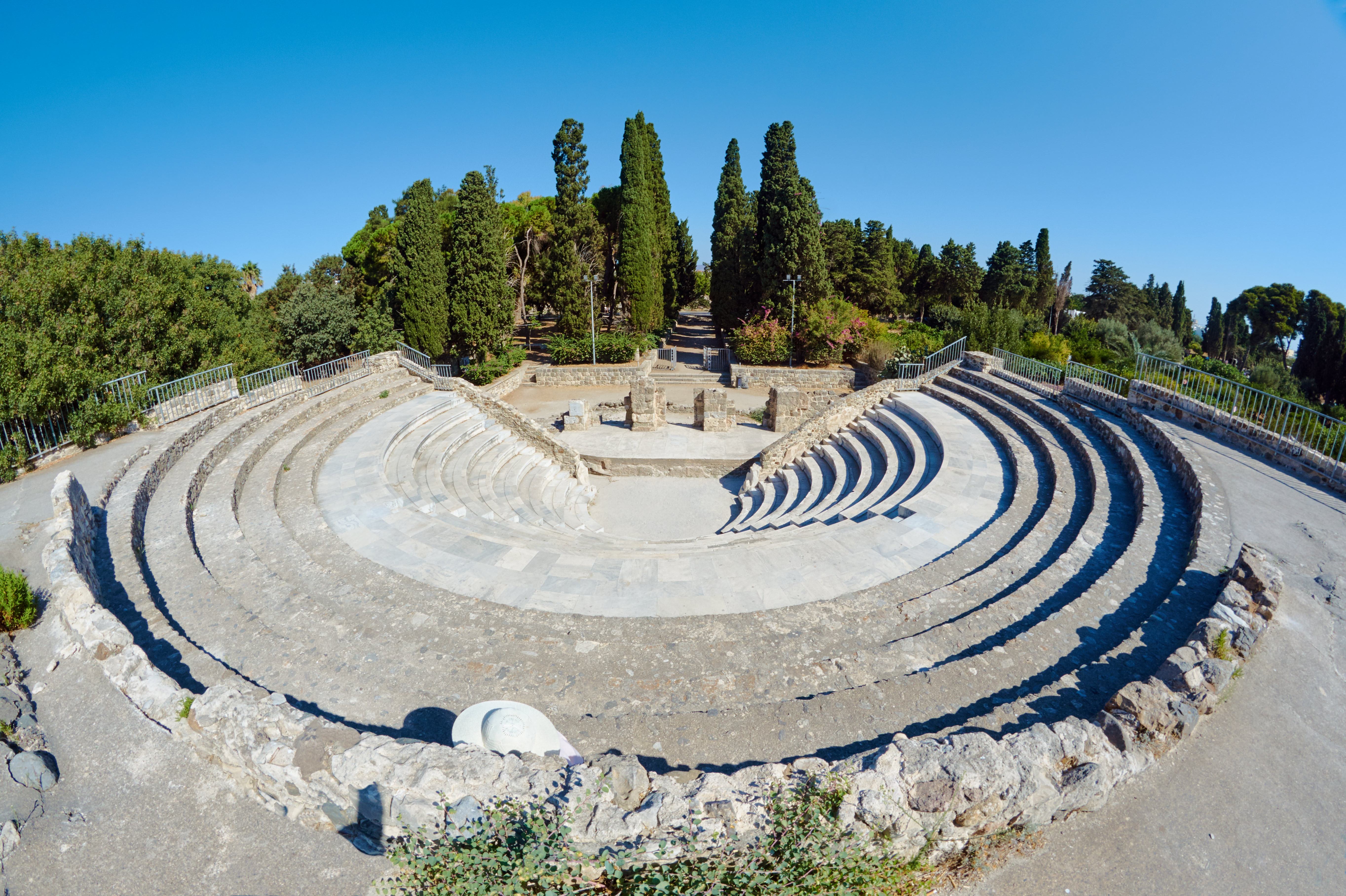 When we think of Ancient Greek literature, most of us envision works like the Iliad and the Odyssey, which were written by Homer. Although these works are enjoyed today, it is important to understand that this is only a small representation of what the literature was really like back then. There were different forms of literature that people enjoyed, and most of it was performed as part of an oral storytelling tradition and not read silently as they are today.

Ancient Greek Literature Was Performed by a Bard

There were a few different types of literature that were performed in Ancient Greece. Some of the earliest Ancient Greek writings that we know of today originated in the Mycenaean time period and the tradition of classical literature continued all the way through to the Hellenistic and Roman time periods. As the culture evolved, so did its literature. Here’s a look at some of the most common styles:

As you can see, there were many types of literature that the Ancient Greeks enjoyed, and many of these are still widely known today.