Written by GreekBoston.com in Ancient Greek History Comments Off on Neolithic Period of Ancient Greece 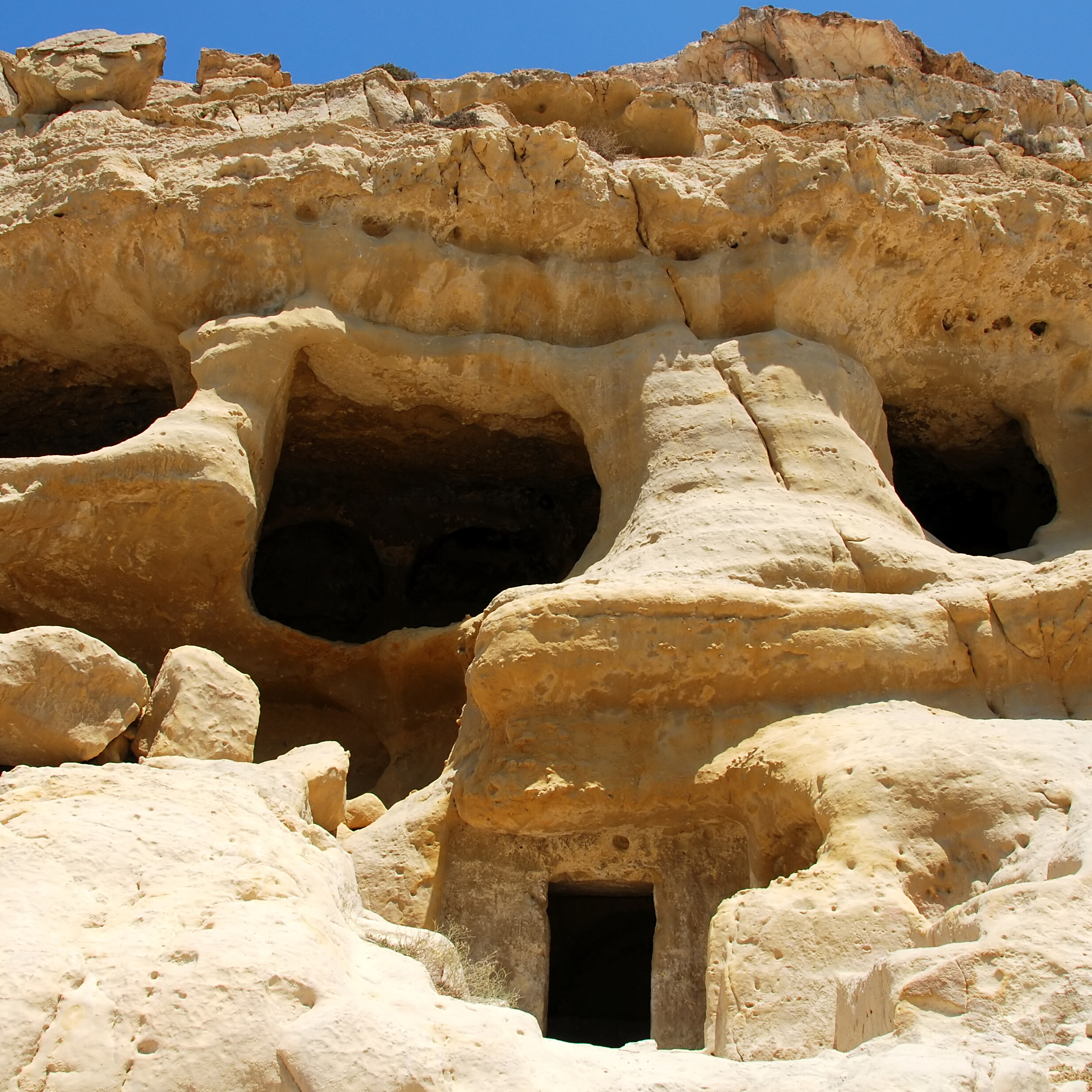 When most of us think of Ancient Greece we think of the glory days that were written about by Homer in the Iliad and the Odyssey, or the Golden Age, where philosophy, theater, and scientific and mathematical accomplishments were at their peak. However, before all that happened, the Ancient Greeks had already had a presence in the region for thousnds of years. The Neolithic Period occurred from around 7000 B.C. to 3200 B.C., which means that it was very early on in Greece’s history. When you contrast that with the fact that historical figures such as Alexander the Great weren’t around until 365 B.C., it really puts things into perspective. Here’s a look at what characterizes the Neolithic Period of Ancient Greece:

Why Was This Period Important?

These days, we know how important farming is to the Greek culture, so it is hard to fathom that there was a time when it didn’t exist. One of the most notable aspects of the Neolithic time period in Ancient Greece is that this is when farming really starting to gain ground. Mixed farming and raising stock were both common, and they contributed to the economy of the time. This is also when the Ancient Greeks made strides in their architectural techniques, and this would set the tone for their impressive structures that came about later on in Ancient Greek history.

Where Were the Prominent Locations During this Period?

There was a time when Ancient Greece covered a lot of area, especially in the days of Alexander the Great. Before that, however, this area only had a few prominent sites. These included Athens, the area around Franchthi Cave, Sesklo, Dimini, and Nea Nikomedeia. In fact, one of the oldest areas in Greece is located in Athens at the Cave of Schist, which has shown us that humans have been present in Athens since the Neolithic Age.

What Were the Different Periods During Neolithic Greece?

It is important to understand that in some form, the Neolithic period took pace throughout Europe. However, the timing of this era varies depends on the country. For Greece, the age took place between 7000 B.C. and 3200 B.C. From there, archaeologists and historians have divided Neolithic Greece into six smaller periods, each having its on distinction. Here’s a look at what they are:

Throughout the different periods, different advancements were made. In the Pre-Pottery period the clay pots that were so essential to Ancient Greece later on hadn’t been developed yet. However, methods for firing clay to make pots were developed in the Early Neolithic Period. Throughout Neolithic Greece, the people made further advancements that enabled for more efficient farming, better architecture, and a greater sophistication of its tools.