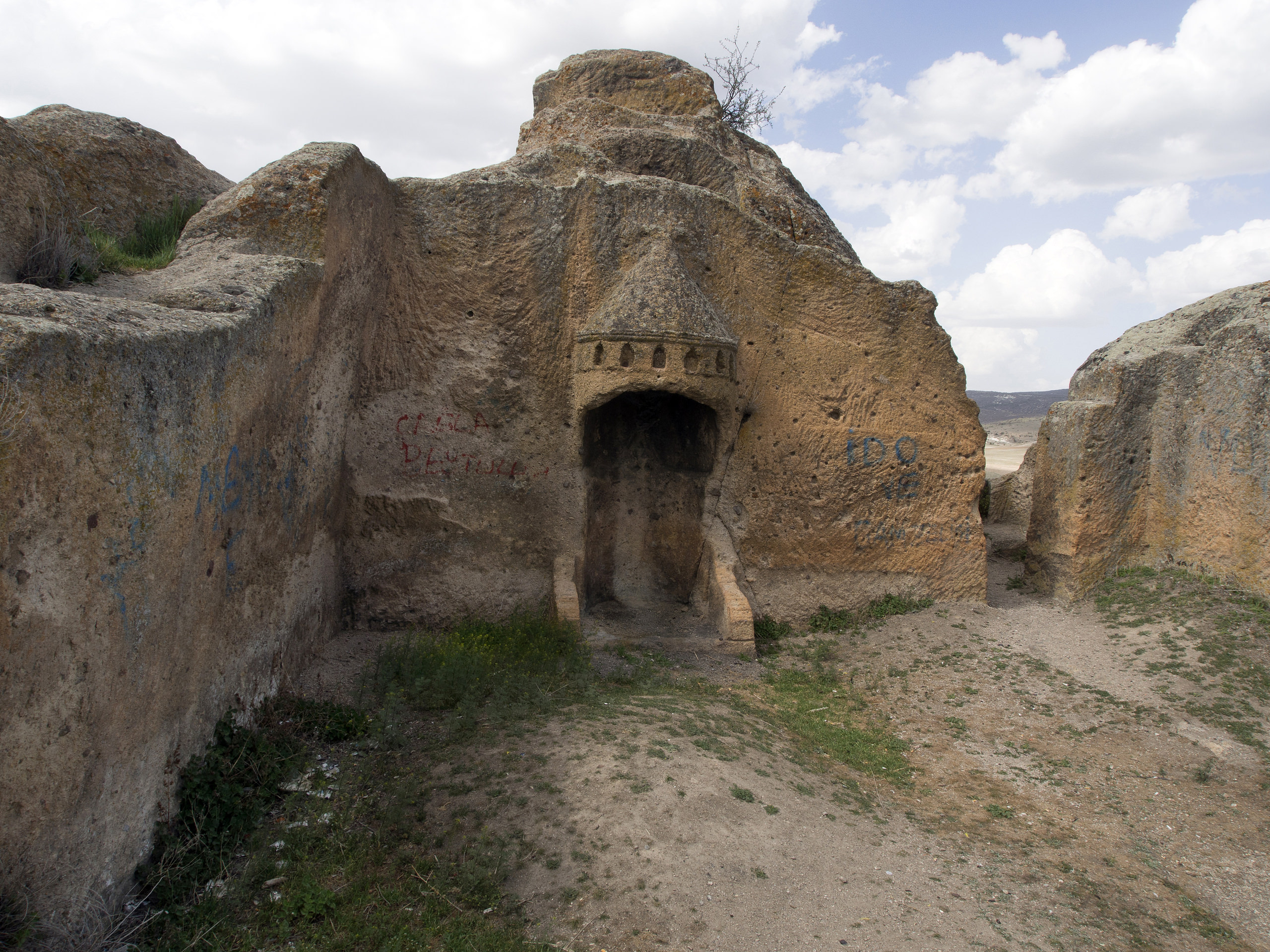 Midas was alive in the 8th century B.C. where he ruled as the king of the Phrygian Empire, which was part of Ancient Greece. There is actual, physical evidence that King Midas existed and many of the artifacts that were found at key historical sites are on display in various museums throughout the world. While the historical aspects are certainly appreciated, this isn’t what people necessarily want to know about him – they’re more concerned with the story of his “golden touch.”

Midas’s Golden Touch is Given to Him by Dionysius

The story of King Midas’s golden touch really begins with Dionysius, who has a history of really liking to have a good time. Dionysius, who is the god of wine, was partying at the base of Mount Tmolus with his group when suddenly, they realized that Silenus, Dionysius’s good friend and a sartyr, wasn’t with the group any longer. They were so busy having a great time that they didn’t realize until much later in the day that Silenus had actually not been with them since that morning. He fell off his horse in a druken stupor and fell asleep on the side of the road.

Silenus the Sartyr Wakes Up on the Side of the Road

When Silenus awoke, he saw King Midas and his soldiers riding up to his spot on the ground. When King Midas found out that Silenus was a good friend of Dionysius, he requested a meeting with the god. Silenus agreed, as long as King Midas would lend him a horse. After all, Silenus needed to find a way to get back to Dionysius. When Dionysius and Silenus are reuinted, Dionysius is relieved to see his close friend once again.

Once Midas returned to the palace, he was initially thrilled to have his gift. But then, he realized that he could no longer enjoy certain pleasures in life because everything he touched turned to gold, including the food he would try to eart, or the people who would try to touch. His gift, which seemed so positive on the surface, had also become a curse.