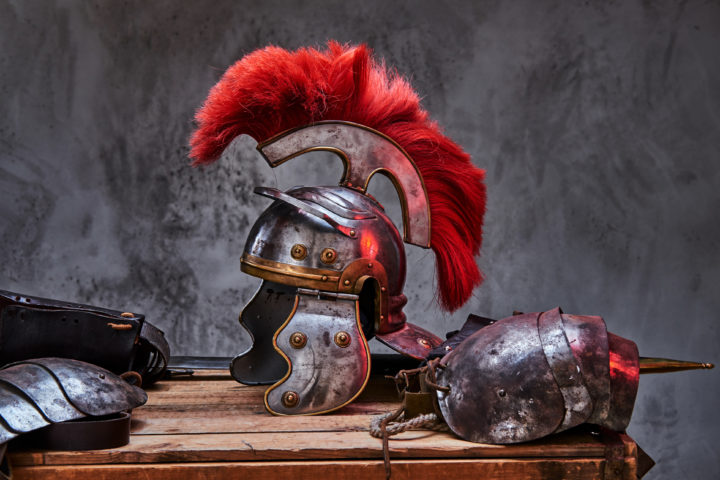 Polybius was both an Ancient Greek and Ancient Roman historian. He was alive during the Hellenistic Period of Ancient Greece and he was devoted to preserving the factual side of events. His most notable work, called Histories, is still looked at as a standard of excellence when it comes to historical writing. Here’s more detail about who he was:

Born around 200 BC in Megalopolis, which was in Arcadia in Ancient Greece, Polybius was first known for being a soldier. He learned of military and political affairs through his father who was strategos (commanding officer) of the Achaean League, which was a confederation of Greek city-states. He put his military and political knowledge to use when he was elected as Hipparchus (cavalry general) when he was around 30 years old. It was somewhere around this same time that Polybius was taken as a political prisoner of war by Rome.

After being taken as a prisoner of war by Rome, Polybius became the responsibility of a Roman of the highest distinction, Aemilius Paulus. Polybius was set in charge of the teaching of Aemilius Paulus’s children. As time passed, Polybius began to change his way of thinking. While originally he was anti-Roman, he later began to respect and learn from first-hand experience the Roman ways and the running of the Republic.

During the succeeding years, Polybius remained in Rome while writing and completing his historical works. He was known to take journeys through Mediterranean countries to obtain firsthand knowledge of historical areas while interviewing veterans to confirm historical details. It was during this time that he was also given access to archival materials to further his research.

Polybius wrote the Greek history in a way that went beyond the study of memoirs and scrolls. He recalled and recorded many of the histories based upon his own inquiries into his studies as well as his personal experiences.

In his writings for ‘Histories’, Polybius wrote about a period of time that spans 118 years. It was originally written in 40 volumes but only 5 remain in their entirety after having been passed down through collections of excerpts. It was after the Roman defeat of the Achaean League when Polybius had been taken hostage to Rome, that he began to write his account of its history. In ‘Histories’, his main focus was on the 53-year time span between 220 to 167 BC when Rome was becoming a dominant world power.

How He Approached His Work

Polybius made it a point to write historical events from a stance that was without bias. He felt strongly that while writing history, the writer must record history without judgment or prejudice, and without making false statements. He also felt that it was important to be knowledgeable in politics and military. As a contemporary historian, he felt that a writer must always collect and question sources responsibly. Not much is know of Polybius in his later years. Based on writings made by Pseudo-Lucian, there has been speculation that he may have died at the age of 82 after having fallen from a horse.

As you can see, Polybius really did make an impact on Ancient Greek history!