Written by GreekBoston.com in Ancient Greek History Comments Off on Seleucus I Nicator – Rival to Alexander the Great 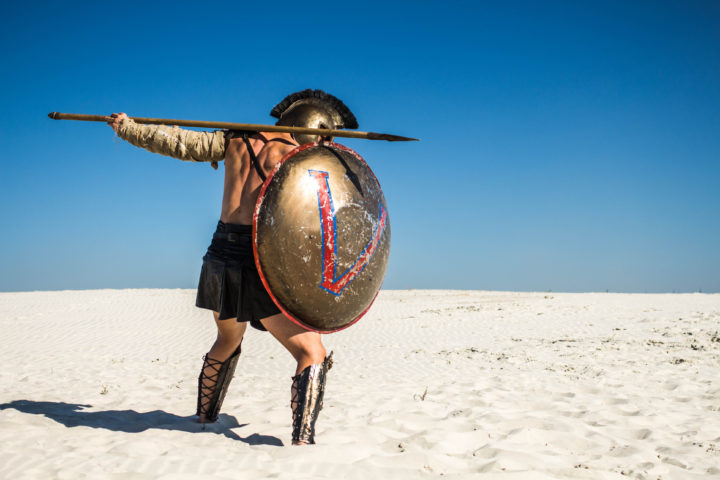 When Alexander the Great became increasingly ambitious, he encountered a series of rivals who didn’t want to succeed. One of them, Seleucus I Nicator, was originally one of his generals. However, after his death, he decided to try to seize control and become Alexander’s successor. Eventually, he succeeded in conquering many of the territories previously held by Alexander the Great. Here’s more information about him:

Seleucus was the son of a nobleman who had served Alexander’s father, King Phillip II, as one of his generals. In 334 B.C., he accompanied Alexander as one of his officers when the latter marched into Asia. Seven years later, he had become the commander of an elite military unit called the Hypaspistai or “Shield-bearers.” In this capacity, he led his troops against those of King Poros, the ruler of present-day Punjab.

In 324 B.C., Alexander arranged a mass wedding at the Persian city Susa. Seleucus was one of the grooms and married Apama, the daughter of a Persian warlord. She bore him several children, including his eventual heir, Antiochus. Their marriage was apparently a happy one, for they were one of the few couples to remain together after Alexander’s death.

About the Success Wars

The Successor Wars were a series of conflicts where people lobbied for control of Alexander’s territories after his death. They lasted around fifty years total and Seleucus was one of the players.  Alexander died in 323 BC when he was not quite 33 years old – and he left no clear heir. He had a severely disabled half-brother who was crowned King Phillip III, and his widow Roxanne was pregnant with a son. A general, Perdiccas, became the regent. He was assassinated after trying to peaceably divide the empire between Alexander’s generals.

The surviving Diadochi held another treaty called the Partition of Triparadisus in 321 BC during which they named another general, Antipater, regent, and re-divided the empire. Seleucus became the governor of Babylonia.

Antipater’s death in 319 BC destabilized the empire again, and Seleucus found he was at a disadvantage because Babylonia had comparatively few soldiers. In 316 BC, he was actually forced to flee to Egypt. Four years later, with help from some allies, he returned and retook Babylonia.

After his return to Babylonia, Seleucus became more aggressive and proactive and soon conquered Susiana and Media.

The Seleucid Empire was the realm founded and ruled by Seleucus. Like many of the other Diadochi, he proclaimed himself king after the assassination of Alexander IV in 310 BC. Over the years, he expanded his empire into Syria, Asia, and part of India. After a war with the Indian ruler Chandragupta, Seleucus agreed to a peace treaty in 305 BC that established the borders of their respective realms.

During that same year, Seleucus established a capital called Seleucia that was located on the banks of the Tigris River. In 300 BC, he founded the city Antioch and made that his new capital. By 292 BC, Seleucus was in his mid-60s and apparently feeling his age. He thus named his now-grown son and heir Antiochus as co-ruler. Seleucus was assassinated in 281 BC when he was around 77 years old while trying to conquer Macedonia. After his death, he was called Seleucus Nicator with the sobriquet meaning “victor” or “unconquered.” Antiochus established a cult that worshipped Seleucus as a son of Zeus.

Seleucus founded an empire and dynasty that lasted for 250 years until it was annexed by Rome in 63 BC. He was known for establishing a multicultural empire and for building cities. 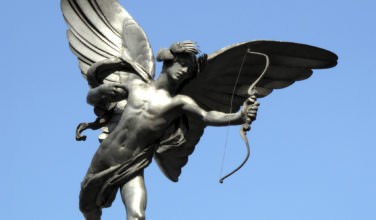