Written by GreekBoston.com in Ancient Greek History Comments Off on Themistocles – Ancient Athenian Politician and General 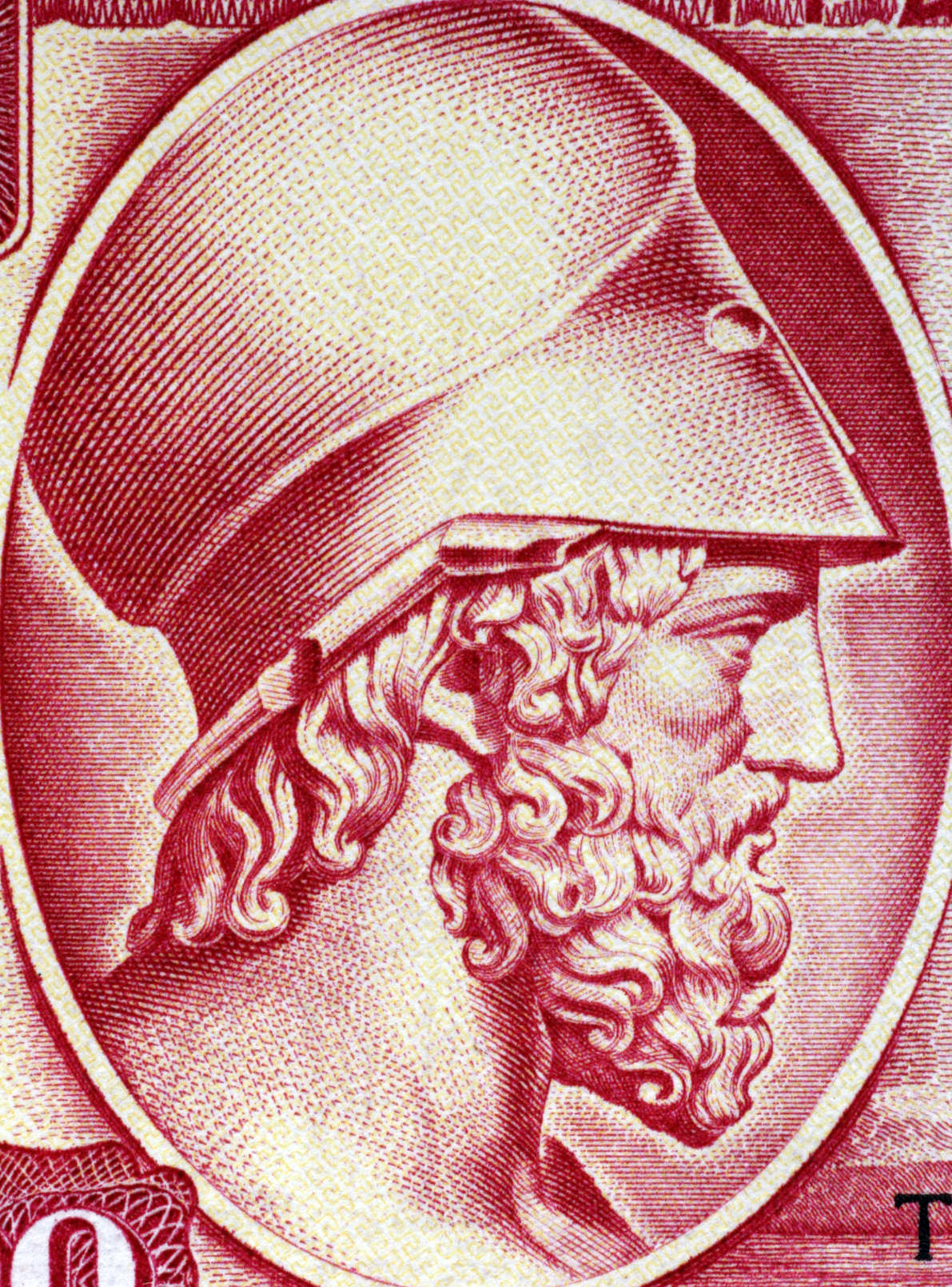 When the Persian Empire first invaded Greece in the hopes of expanding its borders, it seemed unlikely that Greece would be able to hold. Not only was the Persian Empire the largest and strongest in the world at the time, but they also outnumbered the Athenian army by quite a lot. In 492 B.C., during the First Persian Invasion of Greece, the Athenian army won with minimal casualties at the Battle of Marathon and the Persians left Greece. Themistocles, the general at the time, knew that they’d be back and the actions that he took during those ten years before the next invasion transformed him from a general and politician into one of the most respected heroes of Ancient Greece. Here’s more information about who he was and what he accomplished during this time that was so important:

One of the interesting things about Themistocles’ career is that he wasn’t an aristocrat. Rather, he was voted in as a politician simply because people liked him. In fact, he won a large majority of the populist, or lower class, vote. During the Battle of Marathon, he was one of the soldiers during the fight. The battle plan was sound – the Athenians had the Persian army surrounded and they suffered many casualties. It is said that Themistocles was one of the strategists during that battle. However, he didn’t truly rise to prominence until after the Battle of Marathon was over.

Themistocles Knew Persia Would Be Back

The major reason why Themistocles is considered to be a hero is that after the Battle of Marathon where the Persian Empire suffered a humiliating loss with many casualties, Themistocles had a hunch that the Persians would be back. To defeat the Persians when they did return, he knew that the Ancient Greeks, and in particular the Athenians, needed to do something drastic. At the time, the Athenians discovered a large silver reserve at modern-day Cape Sounio where the Temple of Poseidon now rests.

Themistocles Wants to Develop a Navy

Themistocles knew that these silver reserves would help Athens develop a strong navy. However, he needed to convince the Athenians that his plan was a necessary one in order to defeat the Persians once they did return. At the time, Athens was a true democracy where elections were held not only to determine which politicians would be in power, but the people also voted for every law that needed to pass. He had to rally the support of the people.

He did succeed and in the process, he became one of the most prominent politicians of his day. Not only that, but he was right. The Persians did return and when they did, the Athenians were ready. Although the Spartans did suffer casualties during the Battle of Thermopylae, the Athenians took the battle from the Second Persian Invasion to the sea. Because of the navy Themistocles developed, the Ancient Greeks were able to defeat the Persian Empire for good. They never returned.