Written by GreekBoston.com in What Greeks Invented? Comments Off on Showers Were Invented in Ancient Greece 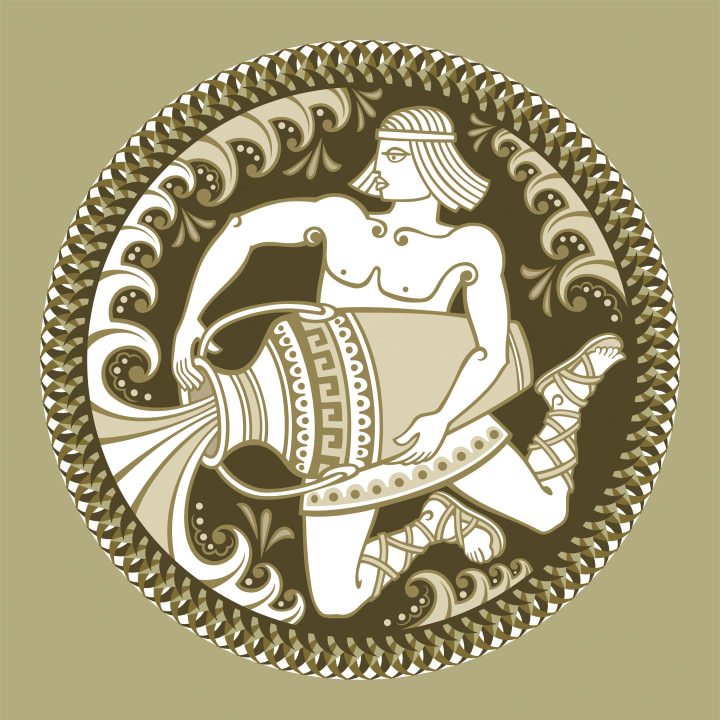 Have you ever thought about what life would be like without the ability to take a shower? Most of us take showers without even thinking about it. We basically take them whenever we want, and for most of us, they’re a part of our daily routines. What most of us don’t realize is that showers were actually an Ancient Greek invention! This is a great example of something that is an important part of our daily lives that the Greeks played a part in inventing.

On some level, mankind has been taking some form of a shower for a long time before the installed shower was actually invented. People would stand under waterfalls as a way to help facilitate the bathing process. While this method of bathing depended on whether or not you had a waterfall nearby, those who did have exposure to them found that they helped get the body much cleaner than had they simply bathed in still water.

Bathing Rituals Before Showers Were Invented

In wealthier households throughout the ancient world, such as those in Ancient Egypt and also in Mesopotamia, people used servants to help them bathe. These servants would carry water to an established bathhouse within the home and manually heat and fill bathtubs, or small indoor pools, by hand. The servants would also manually pour water onto people’s bodies to help further rinse away dirt, perfume, and soap. This action closely resembled what a shower could do. However, before both the shower and plumbing came into the picture, bathing was a long and time-consuming process.

Since the Ancient Greeks had a form of plumbing installed in their homes, this helped lead to the invention of the shower. Because most established Ancient Greek cities were outfitted with aqueducts that helped water move from it’s source into homes and public buildings, this made it much easier for people to bathe. Not only that, but they also realized that when water is poured over the body, it is much easier to get clean. Those two things helped lead to the invention of the shower.

Early Ancient Greek showers were very simple and could largely be found in public bathing facilities that everyone in the population had access to, and they became an important part of these bathhouses. Water was pumped into these facilities through the aqueduct system and then brought into the building through a series of pipes. Some of the pipes were installed higher up, and people would stand under the falling water as they bathed.

Early evidence of this type of setup was found in the archeological site of Pergamon, an Ancient Greek city, which was located in the Greek city-state of Aeolis. Since it was only about 16 miles from the ocean, this made it much easier to utilize the natural water source for the public bathhouse. They not only found evidence of the shower in the bathhouse, but also in the art depicted on the pottery that was found in the region, which suggests that this Ancient Greek city was the first to officially have showers.

It’s amazing that something that is so much a part of our daily lives was invented so long ago in Ancient Greece!