Written by GreekBoston.com in Greek Mythology Comments Off on Greek Gods and Goddesses Family Tree 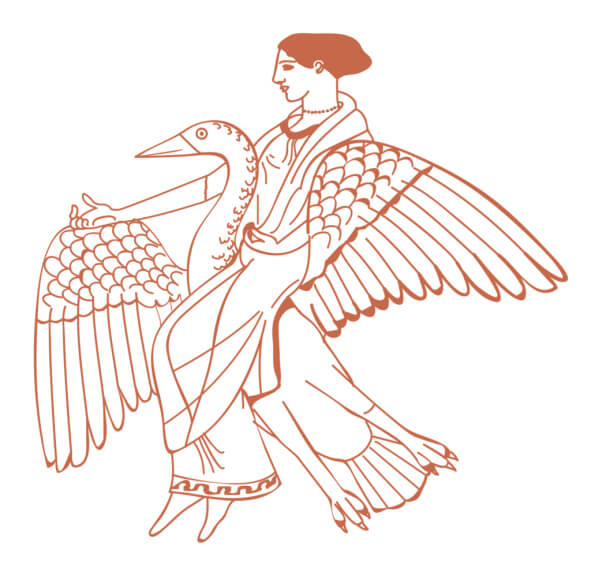 When most of us think of the Greek gods and goddesses, we envision popular ones, such as Athena or Zeus. However, these recognizable deities from Ancient Greece only represent part of the picture. The truth is, the ones that we know best are known as the Olympian Gods, and these came long after the stories began. Here’s an overview of the family tree of the gods and goddesses from Greece:

Uranus and Gaia were the parents of the next generation of gods and goddesses – the Titans. Here’s an overview of who the Titans were:

Cronus and Rhea were the brother and sister pair who later became the parents of the next generation of gods and goddesses. These were known as the Olympians. Over time, they overthrew the Titans in a brutal war. Here’s the list:

This gives an overview of the generations of gods and goddesses. Depending on the original source, there could be some variation.

Wikipedia – Family Tree of the Greek Gods and Goddesses