Written by GreekBoston.com in Modern Greek History Comments Off on Do Greeks Celebrate Halloween? 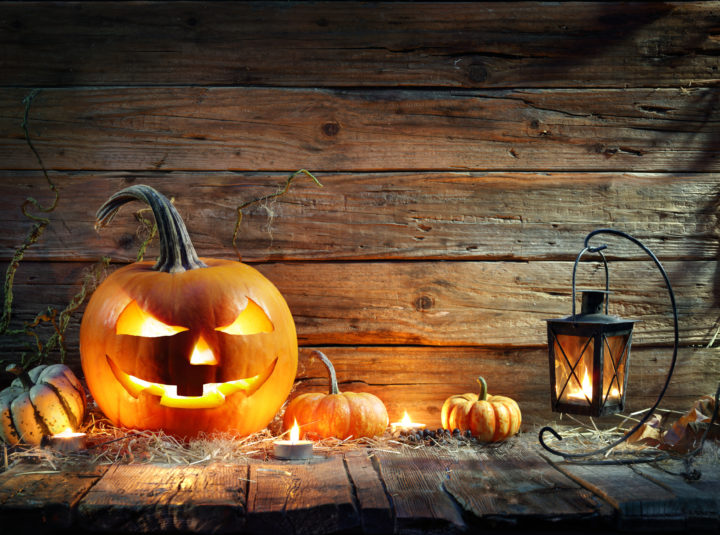 Halloween, also referred to as All Hallow’s Eve, is a celebration that is observed throughout the world in some form or another. There is some controversy as to the origins of this holiday, but some believe that it has pagan roots. For the most part, the United States is the biggest observer of Halloween, but countries throughout the world have adopted some of the traditions and customs associated with it.

If you find yourself in Greece during Halloween, which is traditionally observed on October 31st, you may be wondering if Greeks observe it at all. Here’s a look at the relationship the Greek people have with this holiday:

For the most part, Greeks actually don’t observe Halloween in the same way that people in the United States and in other parts of the world do. As mentioned above, there is some controversy as to the actual origins of the holiday, but there are those who believe it was derived by a Celtic festival known as Samhain. There are others who believe that it was then Christianized because All Saint’s Day day for many Christian denominations is November 1, which would make October 31 All Saint’s Eve, or All Hallow’s Eve (another name for Halloween). All Saints Day in Greece, however is observed on December 16th.

The question is, do Greeks actually celebrate Halloween? Most people around the world know that it is a day that is observed and celebrated in the United States. Expats who moved to Greece and also the tourists from the United States and other countries that observe Halloween brought some of their traditions to Greece. As a result of this, it is possible to find Halloween parties throughout Greece, but most of these are geared towards the expats, tourists, and any Greeks who are simply curious about the traditions. The Greek people don’t traditionally celebrate it.

Apokries is the Greek Halloween

One of the things that sets Halloween apart from other holidays is that it is a tradition to dress up in costume during it. Greeks, however, do a have a day where they traditionally dress in costume. Apokries, traditionally celebrated just before lent during “Carnival”, which is the Greek people’s equivalent of Mardis Gras. Originally, Apokries was derived from an Ancient Greek celebration dedicated to Dionysius, the Greek god of wine and revelry. Many people call Apokries the “Greek Halloween” because it also involves masquerade balls and dressing in costumes, just like Halloween does. However, the two festivities don’t take place at the same time.

In conclusion, the Greek people don’t actually celebrate Halloween. The Halloween parties that take place in Greece are mostly geared towards expats and tourists. However, Greeks do have a festival known as Apokries that takes place during “Carnival” that is often referred to as the “Greek Halloween”. 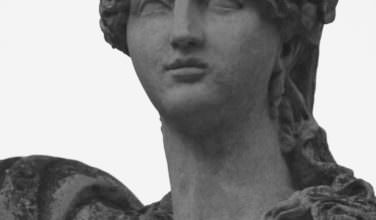