Written by GreekBoston.com in Modern Greek History Comments Off on Georgios Zoitakis – Leader of the Military Junta 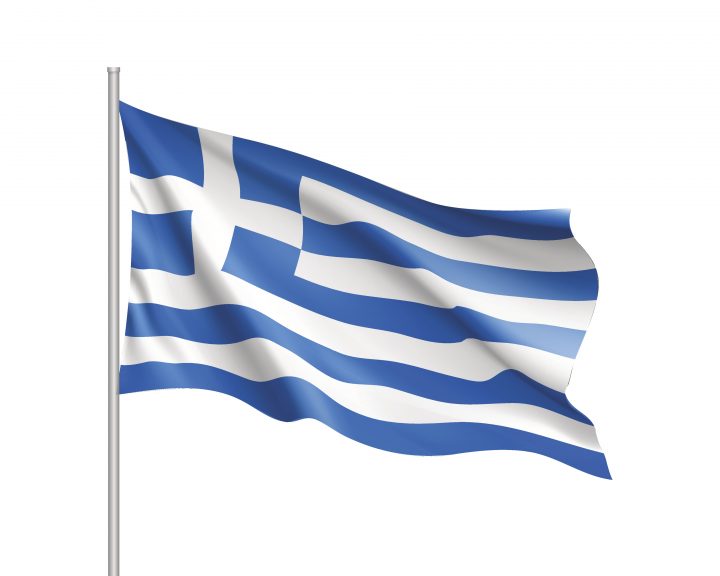 Georgios Zoitakis was a military leader who played a role in the Military Junta that took place in Greece in the 1970’s. He shared power in Greece with other high ranking military leaders for several years during a tumultuous period when a junta governed the nation. Eventually, the Junta was overthrown and a constitutional government was restored. Here’s more information about Georgios Zoitakis, one of the main leaders of the Junta:

Born in Nafpaktos in 1910, Georgios Zoitakis was only a young child when the First World War commenced. He graduated from the Hellenic Army Academy in 1932 at age 22. He began serving in the Greek military during a period of rising geopolitical tensions between Greece and Italy.

Georgios Zoitakis fought for Greece against Mussolini’s attempted invasion from Albania in 1940. He also opposed the Nazis, who successfully overran Greece the following year. After the defeat of the Greek military, he returned to the Nafpaktos area along the Gulf of Corinth and supported guerrillas resisting the German invasion. A severe famine afflicted Greece in 1941, resulting in over 100,000 deaths.

Conflict Between Royalists and Communists

Although both left-wing and right-wing partisans cooperated in opposing the Nazi occupation between 1942 and 1944, considerable distrust existed between these factions. Communist guerillas killed his father in 1943, and they took Georgios Zoitakis captive the following year. Released in early 1945 after the British liberation of Greece, he rejoined the Greek Army. He rose to the rank of Major during the ensuing Greek Civil War.

Fighting occurred between royalists and Communists from 1946 through 1949. By 1952 Greece established a constitutional government. It joined the NATO alliance. Georgios Zoitakis pursued a career in the Greek military with considerable success during the 1950s and 1960s. He received Greece’s highest honor for bravery on three separate occasions. By 1967, he had attained the rank of a Lieutenant General, a high ranking position in the Greek Army.

On April 21, 1967, a small group of senior military officers overthrew the elected Greek government in a bloodless coup. Georgios Zoitakis resided in Athens at the time and he apparently had no prior knowledge of the takeover. However, he vocally supported the power grab and was selected as the new Deputy Minister of National Defense.

King Constantine II unsuccessfully attempted to restore an elected government in December. His counter-coup failed. The monarch fled into exile. On December 13, 1967, the officers in charge of Greece’s government chose Georgios Zoitakis to serve as Regent for the absent King. He held this post until March 21, 1972, when he officially retired. During the period of military rule, the government of Greece detained hundreds of political activists. Some arrested individuals endured severe hardship and mistreatment.

In 1973, a second, bloodless coup occurred. The new government collapsed in 1974. By 1975, Greece had become a Parliamentary Republic and adopted a new constitution. The former military leaders faced trial. A court sentenced Georgios Zoitakis to life imprisonment. He passed away while under house arrest in Athens in 1996. 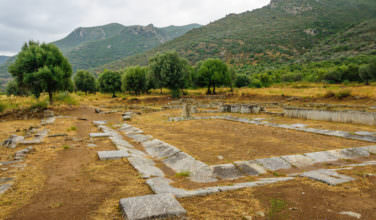 Pheidon – The Tyrant of Argos 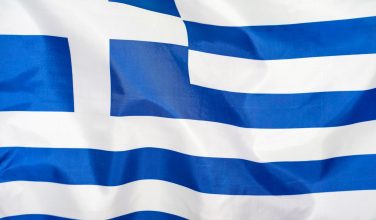