Written by GreekBoston.com in Modern Greek History Comments Off on SYRIZA – The Coalition of the Radical Left 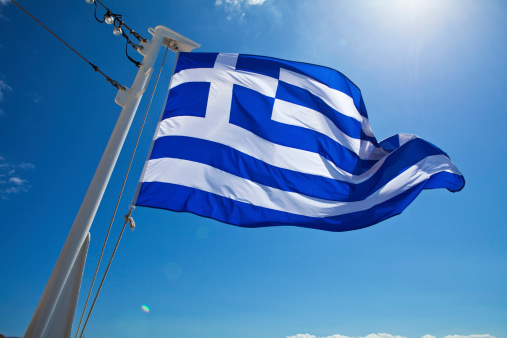 SYRIZA, the political party in Greece that Prime Minister Alexis Tsipras is head of, is the party that is the current government of Greece. The party’s name itself is an abbreviation of Συνασπισμός Ριζοσπαστικής Αριστεράς, or Synaspismós Rizospastikís Aristerás, and in English, it means, “The Coalition of the Radical Left.” It is currently the largest political party in the Greek Parliament and the party’s chairman, Alexis Tsipras, became the Greek Prime Minister in 2015. The party began in 2004 as an alliance and then officially became a political party in 2012. Here’s more information about the SYRIZA party, how they were formed, and what they stand for:

How the SYRIZA Party Began

Although SYRIZA officially got started in 2004 as an alliance before the elections in 2004, the roots of this alliance were created much before that in the Space for Dialogue for the Unity and Common Action of the Left, which was made up of various organizations that all represented the Greek Left and all had common goals. What’s interesting about this initial group is that all the members had different backgrounds and ideologies but they were bounded by their common political leanings. These included opposition to reforming the pension and social security systems, reviewing the role Greece would play in the EU, and opposition to the government at the time’s stance on terrorism.

During the 2004 elections in Greece, the group decided to come together and officially created the SYRIZA alliance. The parties that came together for the coalition alliance included the Renewing Communist Ecology Left, Internationalist Workers Left, and the Movement for the United in Action Left. This alliance also attracted other parties, active citizens, and other independent, left-wing groups, and also activists. It is interesting to note that the Communist Organization of Greece, or KOE, the party that Tsipras originally had ties to, opted not to become part of SYRIZA although they were part of Space. On May 22, 2011, the SYRIZA alliance officially became a political party.

Information About the SYRIZA Party Today

On September 13, 2014, the SYRIZA political party put together a document called Thessaloniki Programme, which presented the party’s stance on political and economic reform. This document was in response to issues that the government was faced with, such as political corruption and the economic recession. In the elections that took place in January of 2015, the SYRIZA party won against the New Democracy Party. This move made SYRIZA the largest party in the Greek Parliament with 149 out of 300 seats. On January 26, 2015, SYRIZA and ANEL, another party, formed a coalition government and Alexis Tsipras became the Prime Minister of Greece.

Tsipras resigned in August of 2015, however, after SYRIZA lost its majority in parliament. Because of his resignation, elections were held once again in September of 2015. After creating a new coalition with the Independent Greeks after the election, Tsipras became Prime Minister once again. The SYRIZA government currently has 155 out of 300 seats in the Greek Parliament and before the coalition, SYRIZA won 145 out of 300 seats. 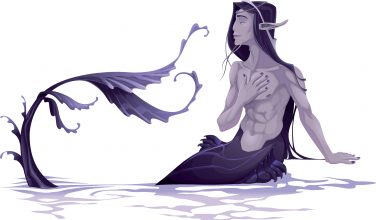