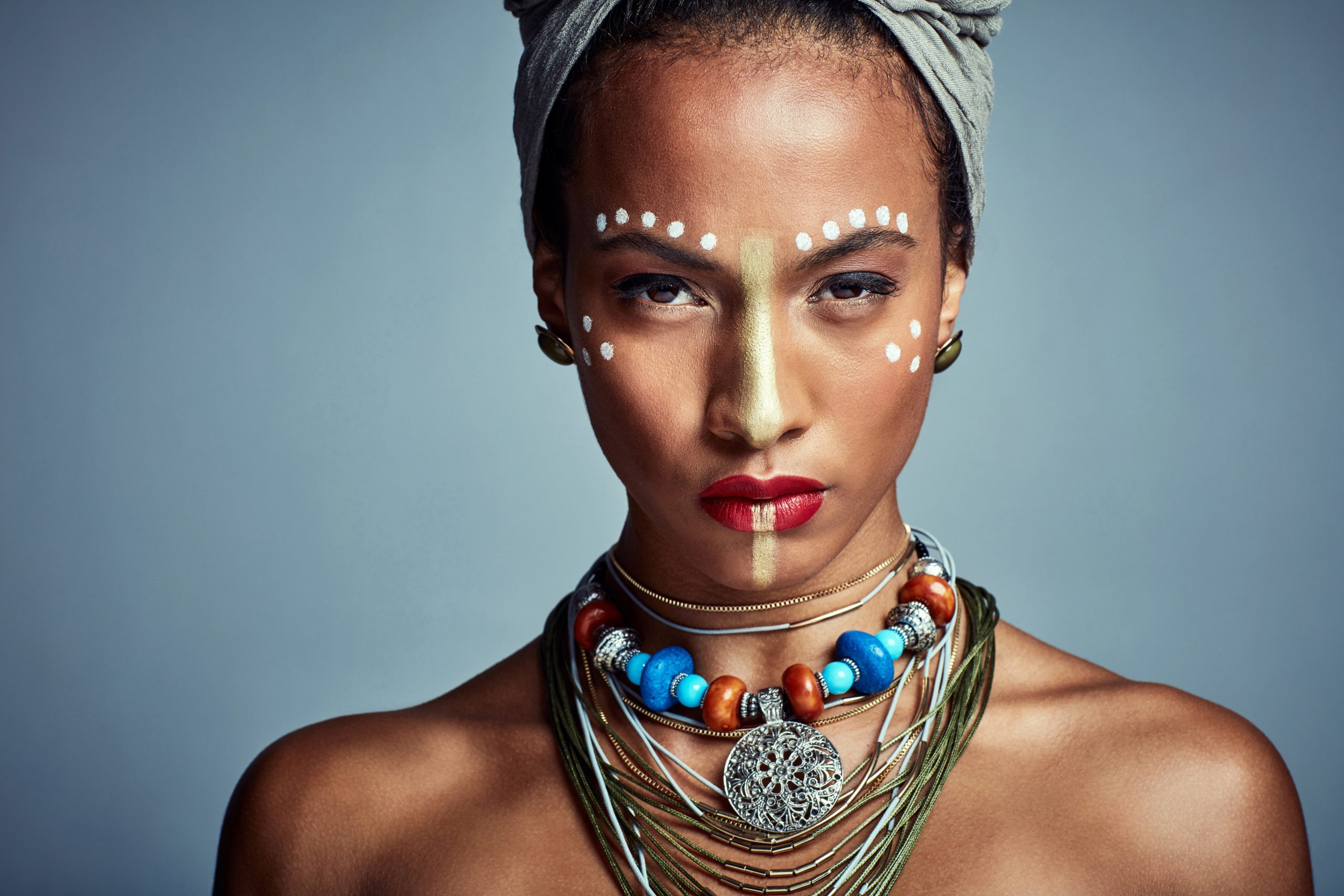 Adikia, or Adicia, is a goddess in Greek mythology who represented injustice and criminal behavior. She was usually depicted as an ugly, barbarian woman with a tattooed body. She was also often depicted in a violent confrontation with her opposite goddess in Dike. Here’s more information about this goddess, who was a minor player in Greek mythology:

It’s not clear who exactly is Adikia’s family in the Greek mythological tradition. Nyx is thought to possibly be her mother, but Eris is another possibility. Eris is the goddess of discord and strife, so it would make sense if she were also the mother of Adikia. In some myths, the parents of Eris are Zeus and Hera, while in others her parents are Erebos and Nyx. Most myths say that Eris was only born to Nyx. Nyx, in turn, is the goddess of night. Nyx was considered an extremely powerful goddess that even Zeus feared.

Dike is the exact opposite of Adikia. She is the goddess of justice whereas Adikia represents injustice. Dike is thought to be the daughter of Zeus and Themis. She is also part of the seasonal goddesses, which are also known as the Horae in Greek mythology. Eunomia and Eirene are also part of the Horae. Dike is depicted as being in continuous conflict with Adikia to keep humans from dissolving into chaos and wrongdoing. In some pictures, Adikia is shown trying to flee from Dike who is attacking her with a mallet.

As previously mentioned, Eris is the goddess of discord and strife. She is known for being the patron goddess of Discordianism and for tossing the Apple of Discord at the wedding of Peleus and Thetis. The result of this was the Trojan War, according to Greek myths. As Eris promotes strife and discord by starting wars, it’s easy to see why she might be the mother of Adikia, who promotes injustice and wrongdoing among humans.

According to Greek myths, Nyx lives in the Underworld and is the goddess of night. She was thought to consort with Erebos and was considered a Protogenoi goddess, which means one of the first beings to exist in Greek mythology. She is also thought to be the mother of Eris. Nyx is typically associated with darker personifications, which is why she might be the mother of Adikia. However, as she is commonly linked with Eris, it’s more likely that she is the grandmother of Adikia.

Adikia is a very minor goddess in Greek mythology and is typically not shown without her counterpart in Dike. 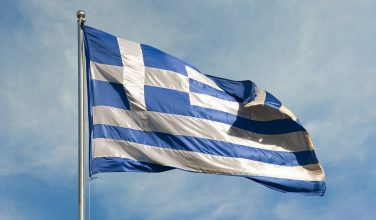 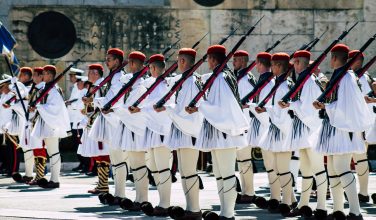 Siege of Tripolitsa During the Greek War of Independence