Written by GreekBoston.com in Greek Mythology Comments Off on Aristaeus – Greek Minor God of Beekeeping 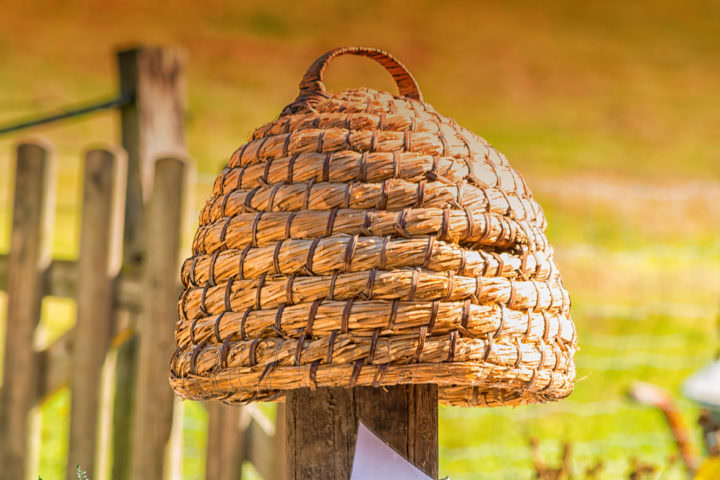 At first glance, it may not seem as if Aristaeus played an important role in Greek mythology. However, he did have an important place because he devoted himself to arts that were highly useful, such as beekeeping. A cult concerning him popped up in various places, such as the ancient region of Boetia. He took on different forms depending on where he was worshipped he is depicted as having wings. He is thought to be the son of Apollo and Cyrene. Here’s more information about him:

Son of a Huntress

As far as gods and goddesses go, Aristeaus was raised by an exceptionally strong female figure. Cyrene was similar to Artemis in that she was an extremely capable hunter. Supposedly, Cyrene detested more traditional female occupations and vastly preferred the hunt. She was also known for her bravery and successfully engaged in combat with a lion. It was this act that made Apollo fall in love with Cyrene. He kidnapped her and spirited her away to North Africa. Thus began the story of Aristeaus.

After Aristeaus was made immortal, the gods and nymphs taught him many useful arts. When this happened, he then imparted this wisdom to human beings. Not only did he teach people how to curdle milk for cheese, but he also shared his beekeeping wisdom and showed others how to grow olives. He even helped human beings to learn how to trap and hunt animals.

With all of these diverse skills, it shouldn’t come as a surprise that Aristeaus was named the patron saint of fruit trees, hunting, cattle and even more arts. In ancient Greek, the name Aristeaus was synonymous with “the best.” Unlike many other gods, Aristeaus participated in many activities with which people could relate. Hunting and making food were very important everyday events, so Aristeaus was held in very high regard by the Greeks.

Prophecies by the Oracles at Delphi

Although he has taken a backseat to some other gods in the histories, Aristeaus was even mentioned in the Delphic prophecies. According to legend, it was these intense prophecies that preempted his arrival in the city of Ceos. Once the heroic god saw that the city’s residents were suffering and sick, he set about discovering the cause of their maladies. The truth lay in the stars, with Sirius to blame for the trouble. Ever the problem solver, Aristeaus decided to initiate a double sacrifice in order to bring an end to the city’s bad luck. He was successful.

With a legacy that spans the length of important works such as Argonautica and even one of the Pythian odes, Aristeaus’s status as a god has been cemented in history. Much of his legend derives from the human need for sustenance, healing and regeneration. As recently as just 15 years ago, the tale of Aristeaus was adapted for a very popular book—The Secret Life of Bees.