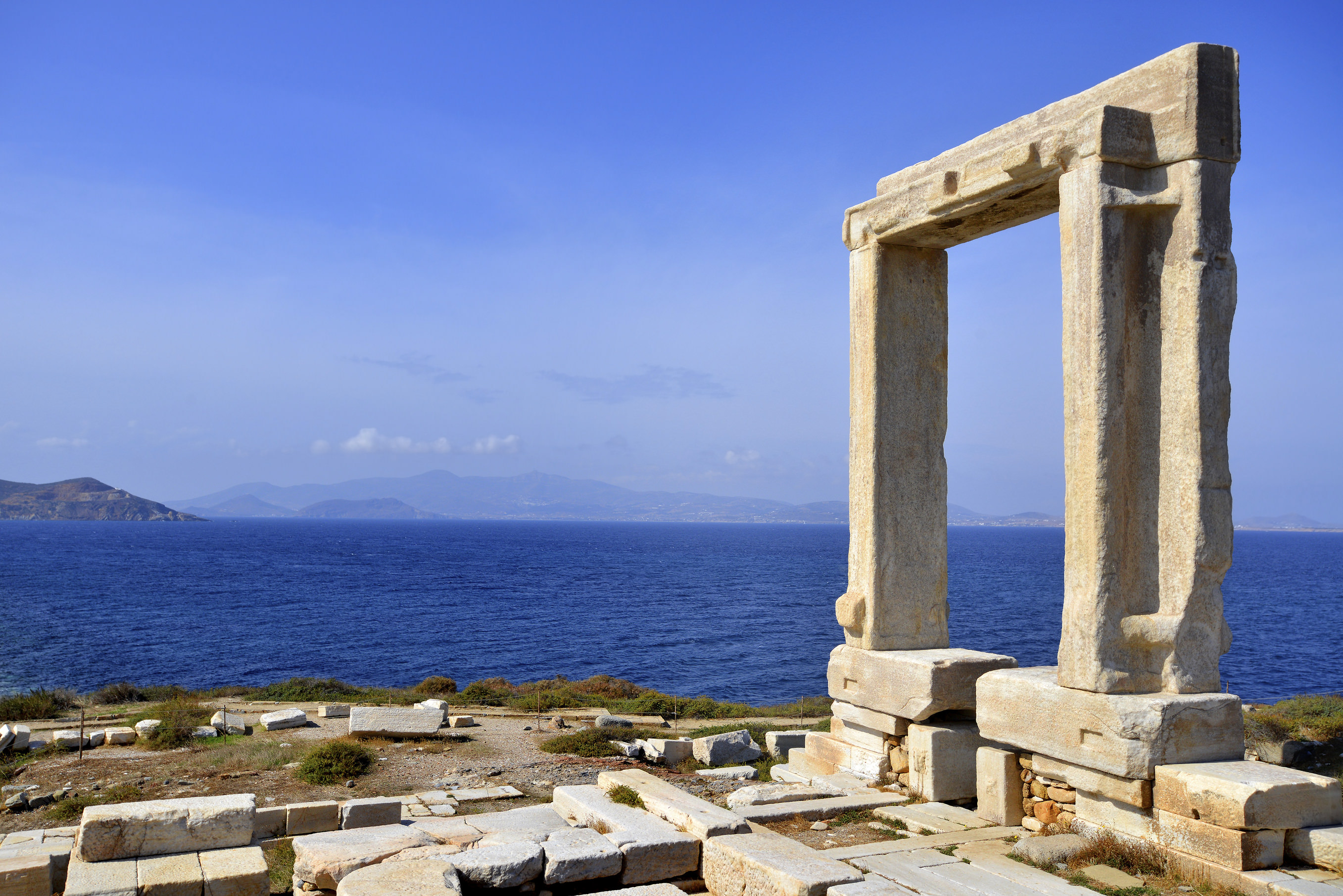 Dionysus is the Greek mythological god of wine and also of the theater. Ariadne is best known as the daugher of King Midas and would later on become Dionysus’ wife. However, it wasn’t always this way. A chance meeting on the island of Naxos brought this pair together after the hero, Theseus, left Ariadne stranded. Here is the story of how Dionysus and Ariadne finally found one another:

Besides being the god of wine and the theater, Dionysus was also known for being a shape shifter. He was also very good at it and would often take the form of a human so that he could walk the earth in search of adventure. On one of his adventures, he was overtaken by pirates and tied to a ship’s mast so that they could rob him. They didn’t realize that they had actually tied up one of the Greek gods!

Since Dionysus thought the incident was amusing, he decided to have some fun. He easily pushed the ropes away but remained visible to the pirates, one of whom started to have a bad feeling about their new prisoner. They decided to tie him even tighter to the mast to prevent him from escaping once again.

Once the ship reached the deap sea, Dionysus decided to make his escape. At the same time that he freed himself from the ropes once again, he caused vines to spring up from the ocean, ensnaring the boat. Instantly, he took on the form of a lion, and all but one of the pirates jumped off the ship in terror. The pirate that remained on the boat stayed rooted in place and couldn’t seem to move, no matter how hard he tried.

Meanwhile, Ariadne, the daughter of King Midas, had journeyed to the island of Naxos with Theseus. While Ariadne slept at night, Theseus left her side and took the ship, stranding her on the island. When she woke up and realized he was gone, she couldn’t stop weeping.  However, she didn’t realize that her life was about to change.

One day, when she had worn herself out by weeping, she woke up to see a young man gazing at her. This man was actually Dionysus, who had spotted Ariadne on the beach and was enchanted by her beauty. He instantly fell in love, and when Ariadne woke up, he asked her why she was so said about losing a faithless mortal when she could be his wife. She accepted Dionysus as her husband, and also found out that he was a god. They had a happy marriage and had many children together.