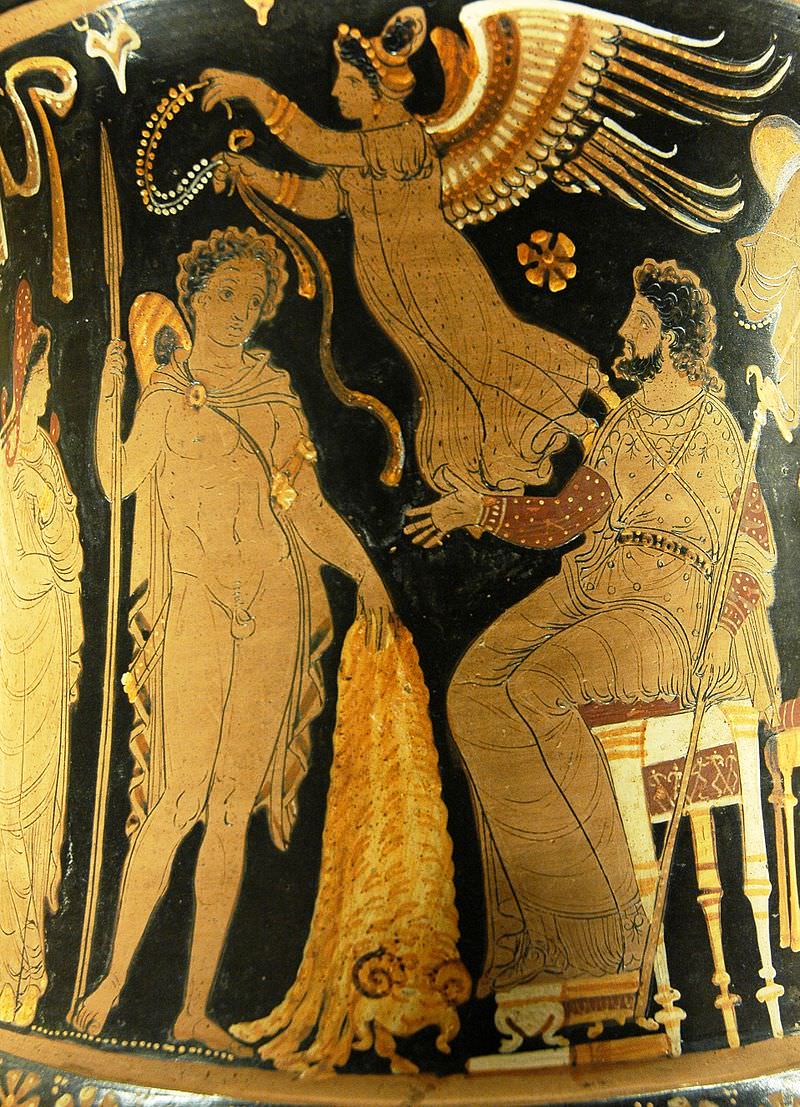 Jason is one of those mortals who had an important place in Greek mythology. He was most well-known as the leader of the Argonauts, a group of heroes who were Jason’s companions as he searched for the Golden Fleece, which came from a special winged Ram that had golden-colored hair. At the time, this fleece was a desirable prize because it symbolized royalty. Jason is said to have needed this fleece if he were to become king.

Here’s an overview of the story of Jason,  who he really was, and his role in Greek mythology:

According to legend, Jason was the son of Aeson, the King of Iolcos. However, there are varying reports as to who his mother was. Choices include Alcimede, the daughter of Phylacus, Polymede, Amphinome, Theognete, and Rheoeo. Although there are variations as to who gave birth to him, many of stories tell a similar tale – that he is a hero who banded together with the Argonauts in order to find the Golden Fleece. Some of the stories indicate that although his father, Aeson, was the rightful king of Iolcos, the Golden Fleece was a requirement for Jason to also become king, since the fleece symbolized royalty.

In a lot of ways, Jason’s story really begins with Pelias, Aeson’s half-brother. Pelias’ main goal was to take over control of Thessaly and he wouldn’t rest until he achieved his goal. Because Jason was the rightful heir, Pelias persecuted him. Pelias overthrew Aeson and proceeded to kill all of Aeson’s children to prevent then from overtaking the thrown. Jason, however, survived Pelias’ wrath. Jason’s mother sent him to live with a centaur in order to protect him from harm. Suspicious as to the true nature of Jason’s origin, Pelias consulted with an oracle who simply told him to beware of a man who was wearing a sandal. He didn’t know quite what this meant, but over time it was revealed that Jason wore the sandal.

Quest for the Golden Fleece

Jason and the Argonauts are most famous for their quest for the Golden Fleece. After Jason grew older, he realized that he needed to take the throne from Pelias. In order to do this, he knew that he needed a special item that would guarantee him the throne if he obtained it. Essentially, this fleece belonged to his homeland and in bringing it home, he would also secure his place on the throne.

The quest, however, was not without difficulty. In order to do it, he found a group of heroes, of which Hercules was one, who would board the ship called Argo with him in order to find the fleece. The story began on the island of Lemnos where Jason fathered twins with the queen and the rest of the Argonauts (aside from Hercules) fathered so many children that a new race was created.

Although Jason did obtain the fleece, the story is actually a tragic one overall. Once they obtained the fleece, the journey home was fraught with difficulties, including run-ins with sirens and many personal difficulties. Jason could never really enjoy his throne and instead was sent into exile where he died lonely and trapped underneath the very ship that took him on his adventures. 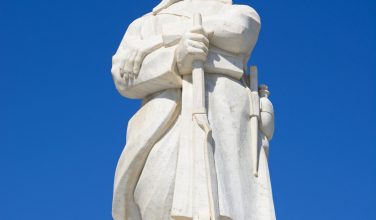