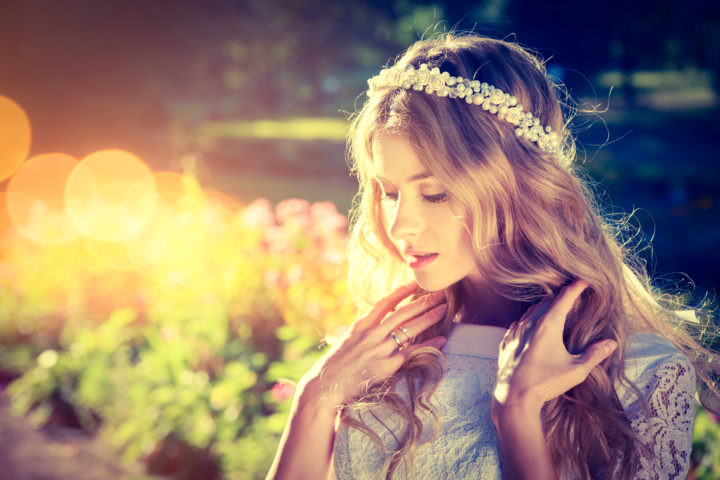 Who the Nereids Were

The Nereids were a type of nymph who resided in the sea. It is said that there were a total of fifty of these creatures, and each of them had the same mother and father. They were thought to be the fifty daughters of Nereus, the oldest so of the primordial gods, Gaia and Pontus, and Doris, who was a sister of the Nerites.

Like most nymphs, the Nereids lived in the area where they were associated. Since the Nereids were considered sea nymphs, it makes sense that they were a part of the ocean. They were also usually associated with the waters that we know today as the Aegean Sea. In fact, they were said to have lived in a golden palace underneath its waters with their father.

Role of the Nereids

There is some lore associated with the Nereids. In general, they were always associated as being beautiful creatures. They were also thought to be helpful to sailors, and this was expressed in the story of Jason and Argonauts where they assisted him in his quest to find the Golden Fleece. They are also looked at as a companion to Poseidon, the god of the sea, and were often shown swimming through the water with him.

Names of the Nereids

From literature, we know the names of most of the Nereids. However, there are some that are more famous than others. Here’s a look at who they are:

Other than that, the rest of the Nereids weren’t usually mentioned by themselves and were usually portrayed as a group. However, we do know some of their names. These include Actaea, Eione, Nesaea, and Hippothoe. What we do know about their names comes from multiple sources such as Homer’s Iliad and Hesiod’s Theogeny.

The Nereids were a vibrant part of Greek mythology, particularly in those stories that involve the sea. One Nereid, Thetis, also got her claim to fame as being the mother of the hero, Achilles. However, they were not necessarily the main characters in these stories and usually took on support roles.