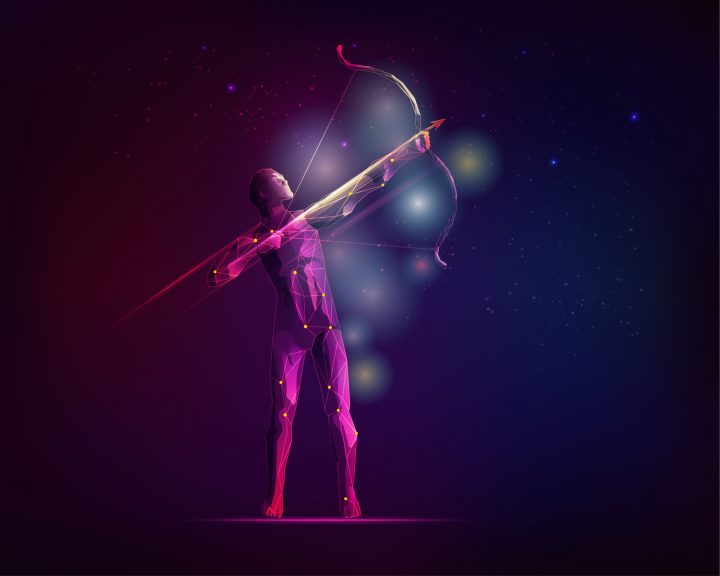 Greek Mythology is filled with tales about more than just the gods and goddesses. There are heroes and other figures that are also part of the stories. The Ancient Greeks loved these heroes because they strove to be like them. They also worshipped them.

One such hero in Greek mythology is the hunter Orion. A hero of great might and skill, Orion was a central part of many myths and the ancient Greeks believed that the great huntsman ascended to the stars following his earthly death. Here’s more information about him:

Orion is a central character in several of the most well-known stories in Greek mythology. Tales of Orion’s exploits are even told in the works of some of the most prominent writers of ancient Greece, including Homer and Hesiod.

The earliest known work chronicling the life of Orion is Astronomia, a lost work by Hesiod. In Astronomia, Hesiod tells that Orion is the son of the sea god Poseidon and Eurytale, the daughter of King Minos of Crete. Orion’s divine parentage gave him several abilities, including allowing him to walk on water.

While later revered as a hero, Orion’s tale begins in less than heroic fashion after he is blinded for attempting to rape Merope of Chios. After having been healed by Helios, Orion returned to Crete, where he hunted with Artemis and Leto. After boasting that he could kill every animal in existence, Gaia sent a scorpion to kill Orion. Following his demise, Zeus allowed Artemis and Leto to place Orion in the night sky as a constellation.

In Homer’s works, Orion appears in both the Iliad and the Odyssey. In the latter tale, Orion is described by the heroes as the quintessential hunter and even appears in the underworld where he continues to hunt with a golden club.

Following his death, Orion became one of the most celebrated individuals in ancient Greece. In particular, Orion became the hero of the region of Boeotia, which claimed to be his birthplace. A hero cult was later established near Orion’s tomb in Tanagra and a feast was celebrated each year until the dawn of the Roman Empire in his honor. Boeotian poetry, which mostly focused on the genealogies of classic gods and heroes, later credited Orion with fathering 50 sons and several oracles as well.

Orion is further revered by the people of Messina in Sicily. Sicilians believe that Orion helped their ancestors build many structures on the island, including the harbor and the temple of Poseidon.

The earliest known artistic depictions of Orion portray him as larger than most men, with a stature reminiscent of a giant. Most paintings of the huntsman further remind audiences of his journey to recover his sight. Orion is also the subject of several operas. Operas following Orion’s story, including Francesco Cavalli’s L’Orione from 1653, usually depict a love story between Orion and Artemis.

In all, the story of Orion is one of the most important legends in Greek mythology. In tales told by preeminent Greek storytellers such as Homer and Hesiod, Orion is depicted as the most skilled hunter in creation, his talent and dedication earning him a place as the companion of the goddess Artemis. In death, Orion watched over his followers as a constellation and was worshipped in Boeotian cults.