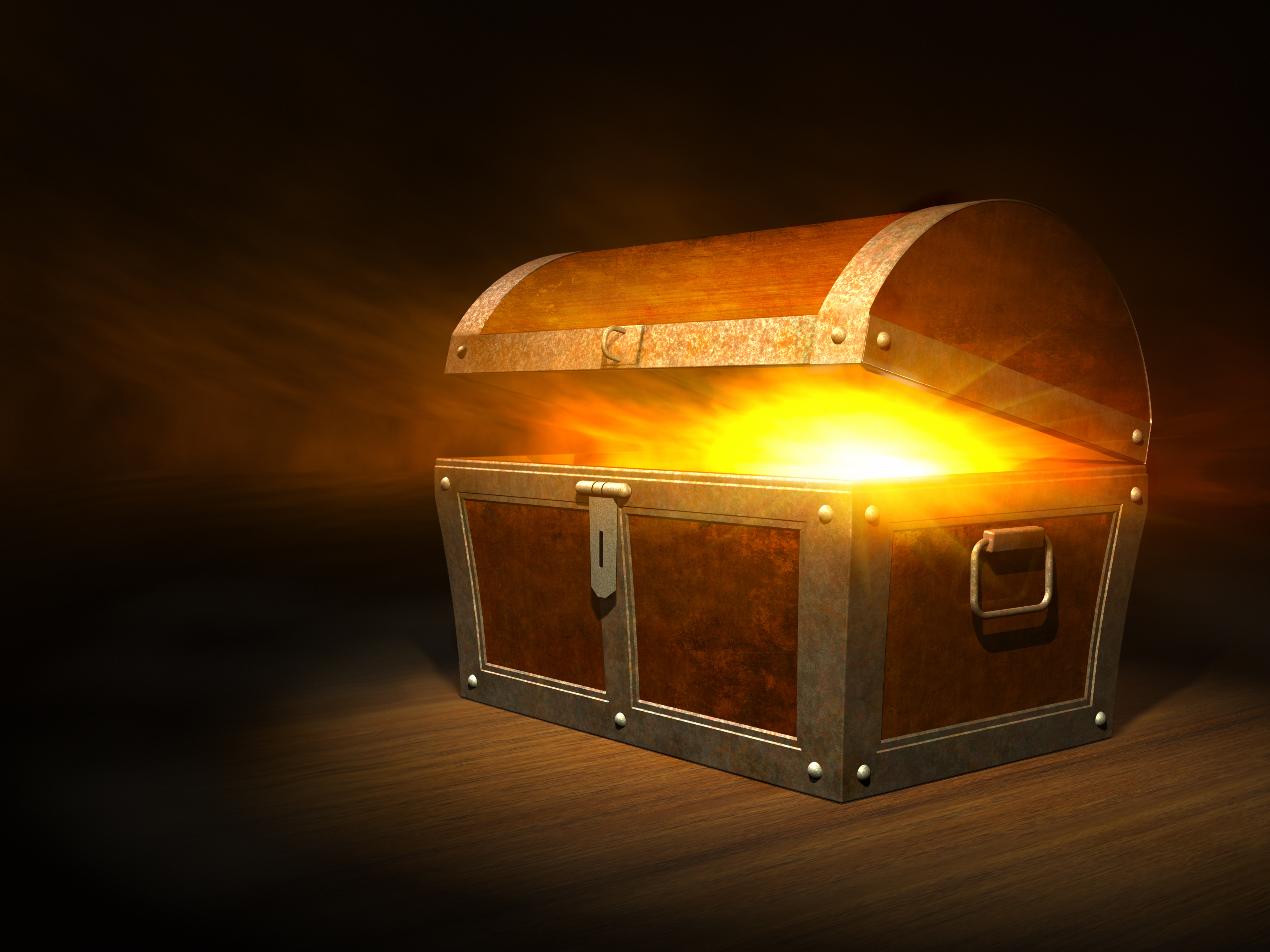 In Ancient Greece, the stories we know as myths and legends actually represented the polytheistic religion of the time. The Ancient Greek people worshiped multiple gods and goddesses and many of the stories that are told relate to them in some way. However, the Greek myths were told for multiple purposes, and some of the stories were also looked at as cautionary tales. The myth of Pandora’s box is one of them. Who was Pandora, and what role did she play in the Greek mythological story of the magical box?

Pandora Was a Unique Mortal

Although Pandora was a mortal, she originated in a fairly unique way. She was the first mortal woman who was actually originated by the gods. As the story goes, two gods, Hephaestus and Athena, created Pandora out of a lump of clay. Originally, Prometheus was given the task of creating man and after he did, he was unhappy with the creation. Essentially, the world had man, but not woman. Eventually, Prometheus stole fire from the gods and gave it to man, and Zeus in general was angry with all that Prometheus had done. As a result, this prompted Hephaestus to create the first woman, or Pandora, out of the earth and clay.

Pandora Was Created to Punish Mankind

The story of Pandora actually relates to the story of Prometheus. Before he stole fire from the gods, fire was looked at as only something that the gods could enjoy. However, Prometheus realized that mankind could really benefit from using it. Although man was happy about this gift, the gods were angered, particularly Zeus. In retaliation, he created Pandora, whose fate it was to bring misery to mankind. In Zeus’s thinking, fire was looked at as a positive thing for man. He wanted to create something negative to offset Prometheus’s act.

Pandora Was Given a Box as a Gift

Pandora was created as a beautiful and intelligent woman. After her creation, he was given to Epimetheus, Promtheus’s younger brother, who had a reputation for being a little foolish. The pair married and for one of their wedding gifts, Pandora was given a special box. When Pandora opened the box to see what was inside, she unleashed a host of evil spirits, which essentially brought evil and negativity into the world. For Zeus, this was considered to be the ultimate revenge for what Prometheus had done. Not only that, but the tale explains how evil came into the world.

The story of Pandora and the box was looked at as a cautionary tale that showed people how disastrous it could be if they are too curious. Pandora’s curiosity opened the box, which released sin and other undesirable actions and emotions into the world. The story also served to explain where this negativity originated and also served as a reminder as to what happens if the gods are angered. Zeus essentially wanted Pandora to torment mankind because Prometheus stole fire from the gods. 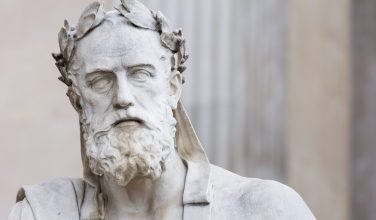