Eggplants grow bountifully throughout Greece, and this recipe is a fairly common one, especially in the islands. You can use eggplants by themselves or also prepare the dish with a mix of eggplant and zucchini. 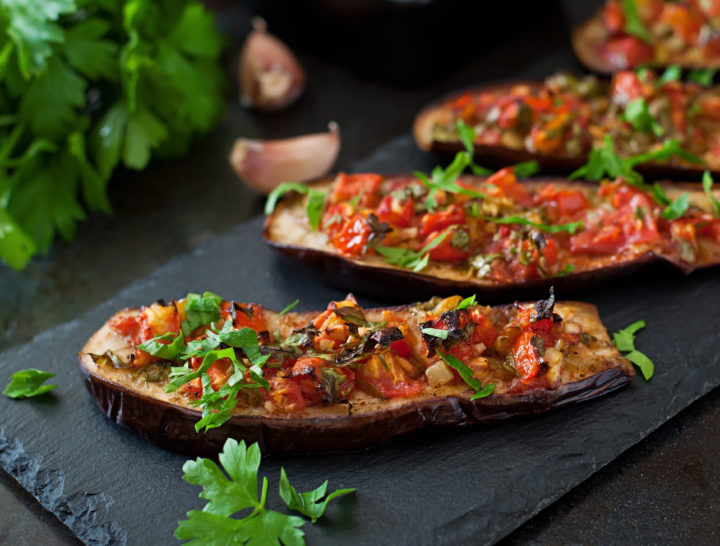 Preheat the oven to 350 degrees Fahrenheit. Brush a baking sheet with olive oil.

Slice the eggplant the long way into slices that are about 1/4 inch thick.

Sprinkle both sides with salt and pepper and place in a single layer on the baking sheet.

Drizzle olive oil into a frying pan and set the heat to medium.

Let the oil warm for about a minute and then add the onions. Saute them for 5 minutes, or until they get soft.

Stir in the tomatoes and oregano and cook for 2 minutes.

Spoon the tomato mixture over each eggplant slice.

Place the mixture in the oven and cook until the eggplant is soft. This should take about 30 minutes.

Sprinkle with the parsley just before serving. 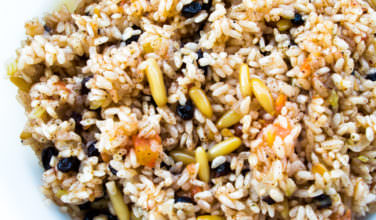 Recipe for Greek Rice with Pine Nuts and Currants 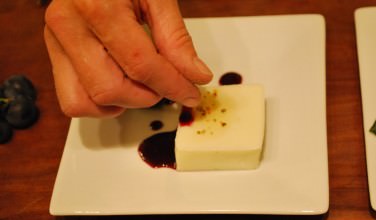 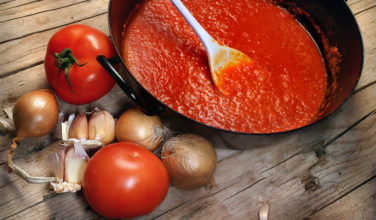 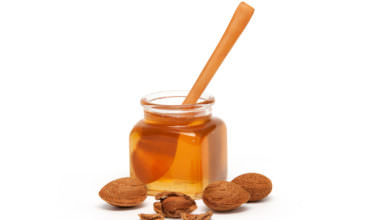