Watch Out for These Common Mistakes Made While Speaking Greek

Written by GreekBoston.com in Learn How to Speak Basic Greek Comments Off on Watch Out for These Common Mistakes Made While Speaking Greek 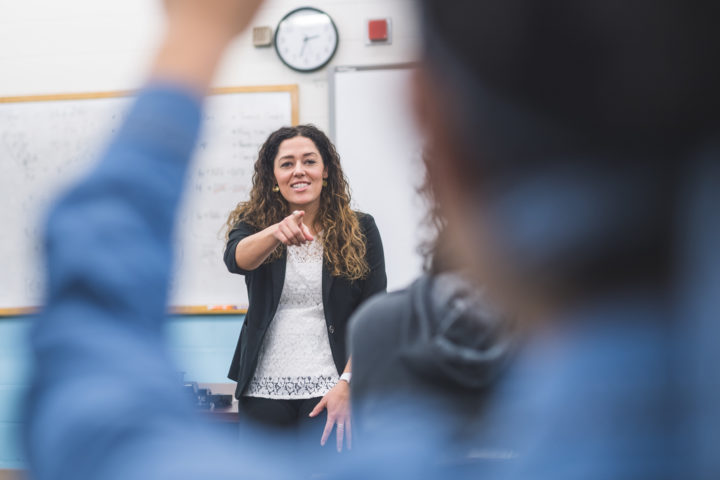 Are you learning Greek? Is English your native language? If so, there are some common mistakes you might be tempted to make while speaking Greek because the concepts are either a little different in English or they don’t really exist. It is important to keep these mistakes in mind as you learn so that you can prevent yourself from making them in the first place.

Mixing Up the Gender of Greek Nouns

English doesn’t separate nouns into genders, so when trying to speak in Greek, it’s easy to get confused. Greek nouns have three genders:

As you can see, there really isn’t any gender-related pattern concerning which nouns are masculine, feminine, and neuter, which means that this can be a challenge to get right. Each gender has its own articles. When learning vocabulary lists, be sure to study the articles with the word itself. You will be less likely to get this wrong if you do.

Not Understanding the Alphabet

Another issue for English speakers when learning Greek is failing to pronounce the Greek letters properly. Greek has its own alphabet, and it could take some time getting used to it. We covered the ins and outs of the alphabet in a previous article. For your reference, here are the letters:

Getting the Verb Tenses Wrong

In the Greek language, verb tenses can be a challenge. When we first learn about verbs, we tend to stick to the present tense. However, this can only get you so far. When learning about verbs, it is also important to study the other tenses. It will also make your speaking sound a lot more sophisticated.

Here is a look at some of the verb tenses you might encounter in Greek:

It is important to get these tenses right, but in order to do that, you may need to consult with a qualified Greek teacher.

Not Pronouncing the Digraphs Correctly

According to Webster’s Dictionary, a digraph is defined as:

The Greek language has several digraphs, and many of these involve vowels. They are also commonly mispronounced. Don’t make this mistake! Here’s a look at the common digraphs and how to pronounce them:

The best way to approach these potential mistakes is to study the accompanying grammatical principals well enough so hat you don’t fall victim to making these mistakes. Just read through this list and make sure you understand the grammar. That way, when you practice speaking Greek, you will be more likely to do things correctly. 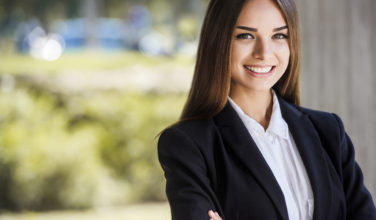 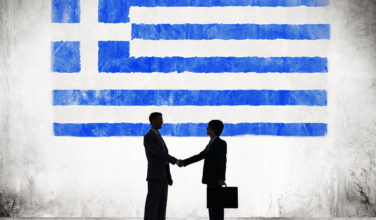 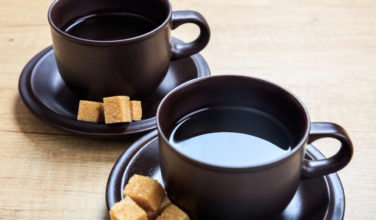 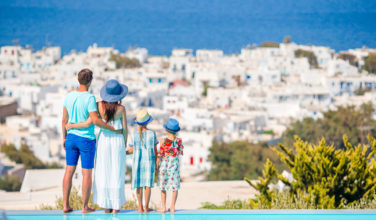