Written by GreekBoston.com in Learn How to Speak Basic Greek Comments Off on Get to Know the Greek Alphabet 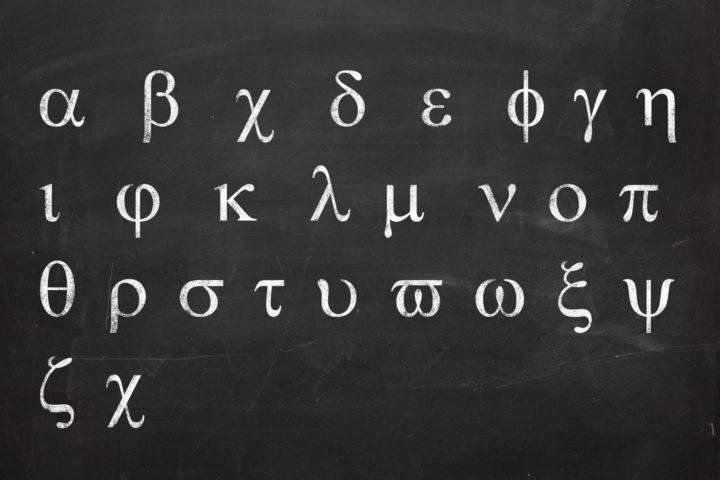 No matter what your intentions are for learning Greek, such as learning some basics as you travel to Greece or honing your = language skills as a Greek American, you will need to start by getting acquainted with the alphabet. This is the backbone of learning the language because without at least a general understanding of the unique alphabet, you’ll have trouble not only navigating through the language itself, but you might also have trouble in Greece when you do visit.

For example, many of the street signs in Greece are translated into English. However, many aren’t. If you can’t actually read the signs, you may not realize if you’re missing a vital sign that will help you get to your destination. Basically, you need to be able to read the language on a basic level while you’re in the county so that you don’t miss anything.

Tips for Memorizing the Greek Alphabet

While in the beginning stages of learning, it is enough to have a basic understanding of the alphabet. While you learn more and more of the language, it will get much easier. Here are a few tips that will help you get the hang of the Greek alphabet:

Here’s a look at the alphabet. In this list, the letters go in order. If you are using flashcards to help you memorize, you still shouldn’t lose touch with the order that the letters appear. The letters are in Greek, the name of the letter is in Greek and also written in English.

The more familiar you are with the alphabet, the easier it will be to learn Greek or get yourself proficient enough to navigate the language during your stay. Remember that you may need to set aside a lot of time to achieve fluency but you can easily get your Greek up to speed just by conversing for a certain time each day. 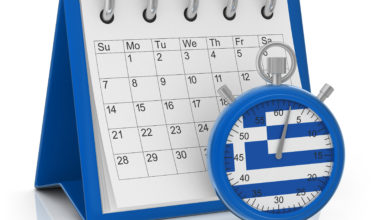 Saying the Days of the Week in Greek 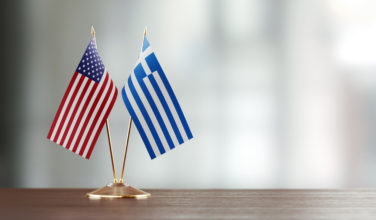 Right Way to Use a Greek-English Dictionary to Learn 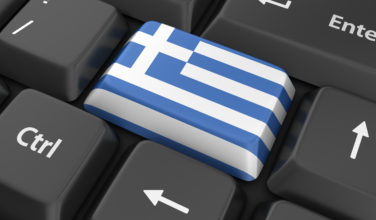 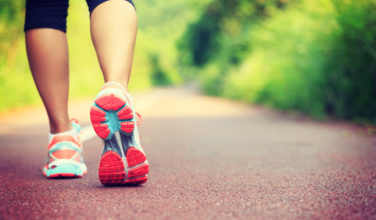 Most Important Greek Verbs to Know