Monasteries to Visit in Corinth, Greece 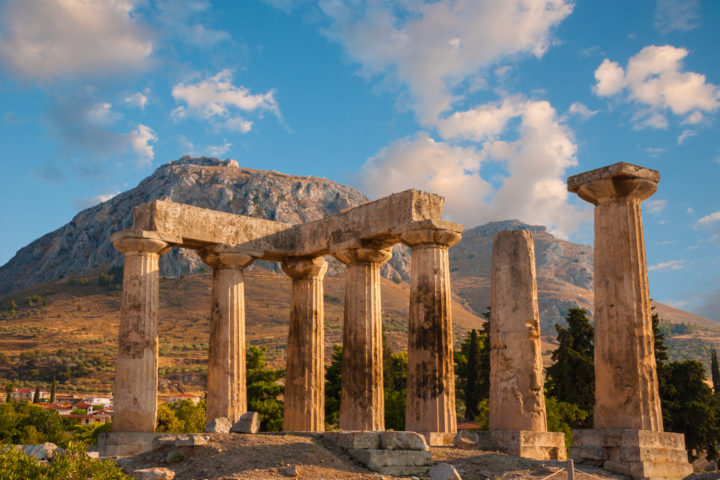 Corinth, Greece is full of unique and beautiful scenery. Located in the mountains, Corinth is home to cobblestone squares, houses with red tile roofs, and alleys that ascend to the highest parts of the neighborhoods. Corinth, Greece is also home to a number of monasteries and churches that are worth a visit.

It is thought that the Monastery of Zarakas was founded during the early part of the 13th century by Frank monks were ordered to the area by Pope Innocent III. It is one of the most fortified monasteries in the Corinth area and can be found on the eastern side of Ancient Stymfalos. The monastery was abandoned in 1276 and excavated in 1928 and 1962. In 1993, the Canadian Archaeological Institute was granted permission to excavate the site. At the site of the monastery there are still remains of the basilica and the vaults as well as the remains of the buildings.

A small church still exists at the old site. The Monastery of Agios Georgios Feneos is three storeys and an indoor court where there is a domed basilica that is decorated with Cretan School religious paintings by Panagiotis from Ioannina. The church also houses icons of saints and a library. Around the monastery you will see two and three-storey buildings that are monk’s quarters.

Church of the Virgin on the Rock

The Church of the Virgin on the Rock is located on the rocks above Tarsos Village. It is one of the most unique monuments in Corinth. The temple was built during the 14th century. It is always open to visitors. You will not only admire the church itself, but the views of Ziria Mountain. Above the monastery there is the Cave of the Virgin on Rock. It is an ancient hermitage that is dedicated to Virgin Mary.

These are just a few of the monasteries and churches that you will come across when in Corinth, Greece. If you have an interest in history and the spiritual and religious that plays an important role in the area, you will want to visit some of these monasteries. 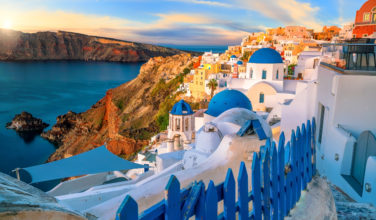 7 Interesting and Unique Places to Visit While in Santorini 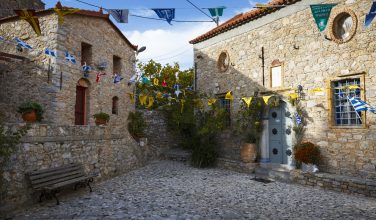 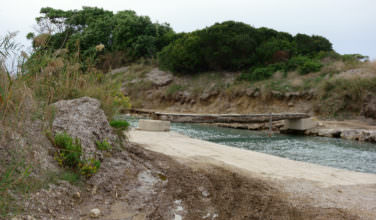 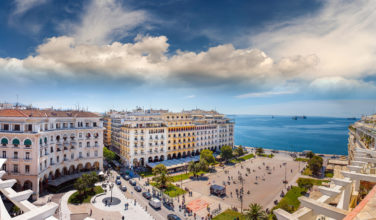 Tour the Macedonian Museum of Contemporary Art in Thessaloniki