Museums to Visit in Aegina, Greece 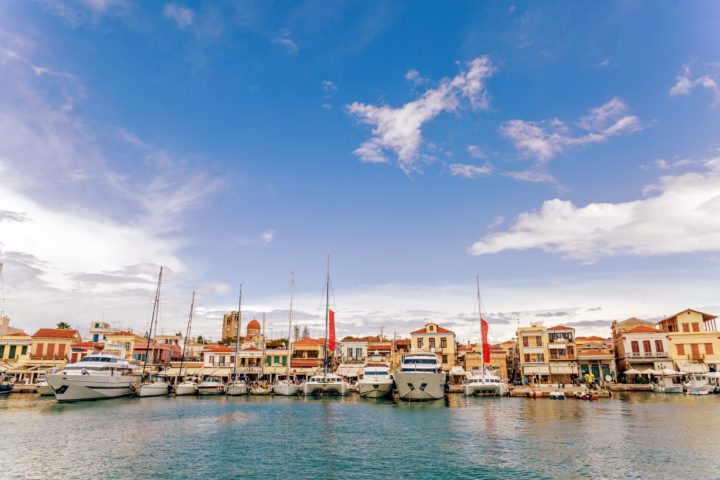 The Greek island of Aegina is an interesting place to visit. Not only is it physically beautiful, but it is also rich in history. One of the best places to explore this history is at one of the island’s many museums because they will entertain and educate you! Here is more information:

Historical and Folklore Museum of Aegina

The Historical and Folklore Museum is located in the town of Aegina in an 1828 neoclassical building. This museum gives visitors a taste of everyday life as it was two centuries ago. The building was once the home of the family of Panagis Iriotis who was a lecturer of literature, an archaeologist, and a folklorist. On the ground floor of the Historical and Folklore Museum of Aegina there is an authentic representation of an Aeginean village house that has agricultural tools and objects of everyday life.

There is also a representation of a fisherman’s house complete with fishing tools. On the ground floor, you will also see the lovely courtyard that also serves as a cultural center and hosts theatrical performances, exhibitions, and cultural events. On the first floor of the Historical and Folklore Museum of Aegina, you will be able to tour a representation of an urban Aeginean house that has furniture, paintings, urban and traditional costumes, and decorative objects. There is also a library that features the correspondence log of the Iriotis family. Visiting this museum will transport you to a different time on the island of Aegina.

Findings include weapons, inscriptions, statuettes, ancient jewels, and copper and bronze vessels. The most important exhibit at the Archaeological Museum of Aegina is the statue of the Sphinx, which is a classical period work from about 460 BC. It was dedicated to god Apollo and found during excavations in 1903.

The Museum of Kapralos is found on the northwest side of Aegina Town. Christos Kapralos was a Greek sculptor who was born in 1909 and died in 1993. He studied painting at the School of Fine Arts and sculpture in the Grande Chaumiere. In 1962, Kapralos represented Greece at the Venice Biennale. Kapralos is considered one of the most important sculptors of the 20th century in the world.

At the museum, you will see a number of the artist’s work from 1963 – 1993 during the period he was mainly working in Aegina. These pieces include ceramics, engravings, sculptures, paintings, and terracotta pieces. Kapralos’ work was greatly inspired by the everyday life of people and from his personal relationships with people.

Visit these museum when in Aegina, Greece. They are the best way to learn about the history and culture of the island! 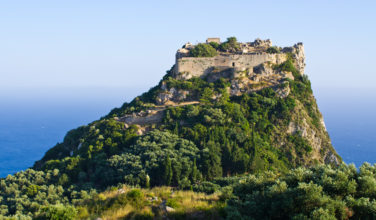 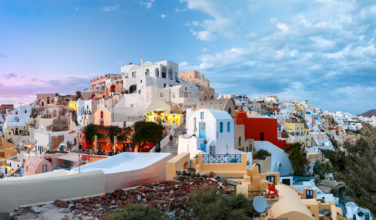 What to Do on Oia’s Main Street in Santorini 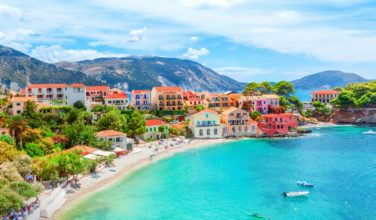 Kefelonia – Beautiful Island With a Turbulent Past 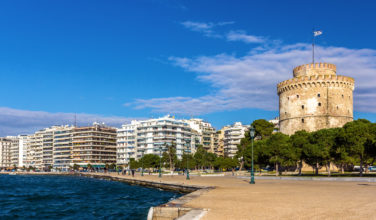 Tour the Seikilo Museum in Thessaloniki