Written by GreekBoston.com in Greek Cooking Comments Off on It’s Not Meat It’s Lamb! 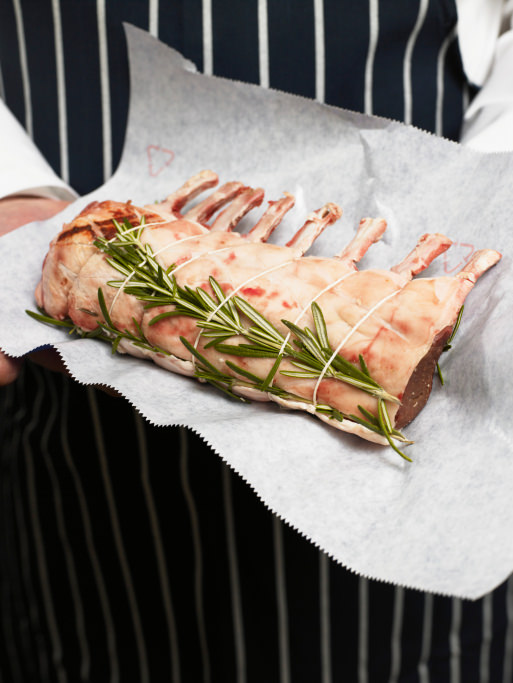 By far, meat is one of the most popular meats in Greek cuisine. Sure, the Greek people have been known to eat other meats, such as pork and even goats, but lamb is the ultimate favorite. For those of you who have seen My Big Fat Greek Wedding, you may remember the scene where Toula’s love interest declared that he was a vegetarian. Toula’s aunt, clearly unable to process what that even means, realized that everything would be okay because she would serve lamb.

For Greeks, serving lamb is always indicative of a celebration, which means that it has achieved specials status. It isn’t a vegetable. It isn’t even meat. It’s simply lamb, and when you have a chance to eat it, it’s always a great occasion. Here are some of the most common ways lamb is prepared:

One of the most beloved ways to cook lamb is by roasting it whole. The easiest way to do this is to truss it and cook it rotisserie style on a spit. Lamb is commonly brushed with a traditional marinade, which is usually made up of olive oil, lemon juice, garlic or onions, and herbs such as thyme and oregano. The marinade recipe does differ from region to region, and I’ve seen recipes that even include mastic, a spice that comes from a special resin and is used in Greek cuisine. My family typically uses a mixture of lemon juice, olive oil, garlic, oregano, salt, and black pepper. The marinade is applied to the lamb the night before, and then the leftover is brushed intermittently throughout the cooking process. 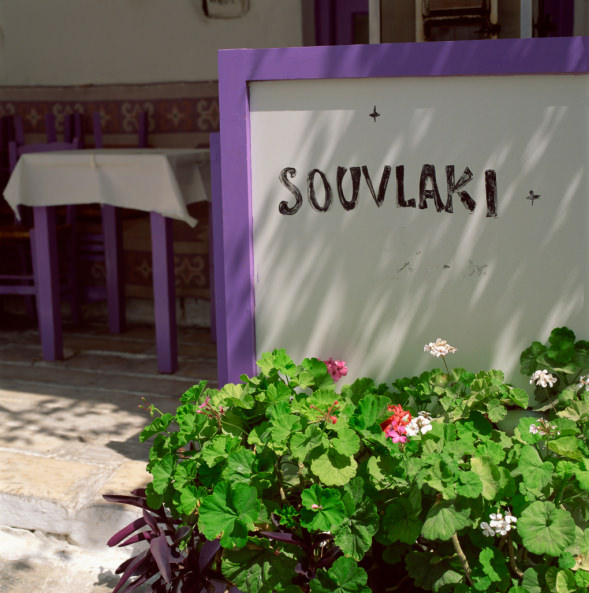 In reality, souvlaki uses a variety of meats, besides lamb, including pork and chicken. However, lamb is one of the most popular dishes because it’s so traditionally Greek! Lamb really shines when it’s grilled or cooked over hot coals. The smoky flavor from the coals infuses into the meat and creates something so delicious; you can’t help but bite into it. Even people who claim not to like lamb that much seem to embrace a nice grilled lamb souvlaki. Besides lamb, peppers and onions often accompany the meat on each stick, which means that the infusion of all these ingredients makes the lamb taste even better.

My parents often talk about how delicious lamb that has been roasted in paper really tastes. I’ve eaten it once, and I agree – there’s something magical about meat that has been slow roasted in butcher paper. It is, however, a fairly lost art. I rarely see it on menus in restaurants, and the people in my family who used to make it on a regular basis have since passed on. Still, this dish is worth mention 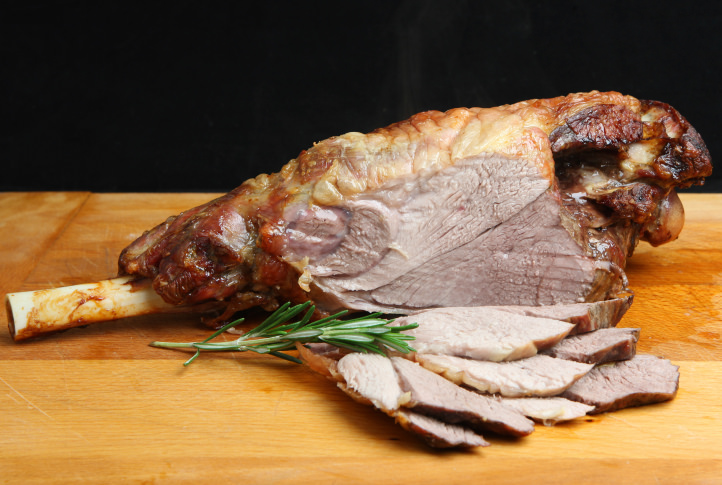 ing, if for nothing else but to inspire you to try it the first chance you get! This is also one of the simplest methods. Simply place the meat in the center of a large sheet of parchment paper, add your favorite spices (try lemon juice, garlic cloves, and fresh herbs like oregano, thyme, and rosemary) and wrap the paper tightly with kitchen twine. Place in a baking dish and roast on low heat (around 300 Degrees Fahrenheit), until cooked all the way through, which should take around two hours.

No matter how you prepare it, one thing is for sure – Greeks love lamb and they’ll enjoy it whenever they can! 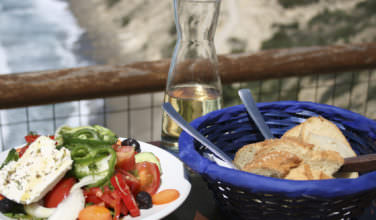 What is a Greek Taverna?