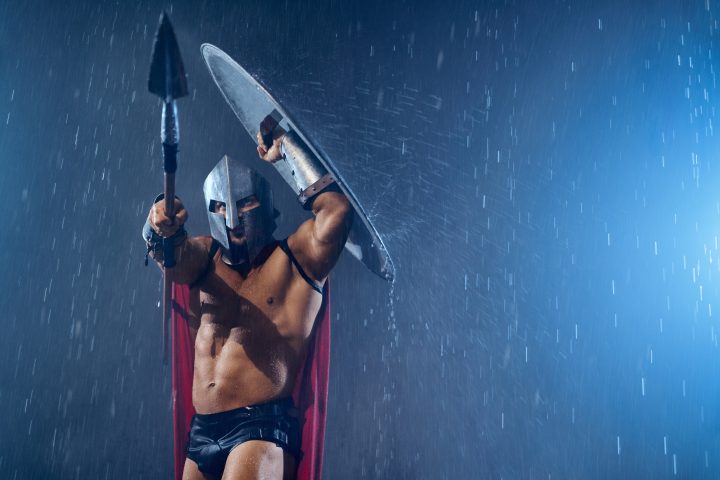 Cleomenes I served as an influential ruler of Sparta in the earlier days of the Spartan city-state. He is known for  preventing Sparta from getting involved with various military conflicts that were going on in the ancient world.

However, he is also known for having intervened with various situations that involved the Athenian city-state. He also was instrumental in scoring a significant He obtained a significant military victory against Argos, which was Sparta’s main rival at the time.

Here is more information about Cleomenes I of Sparta:

During Cleomenes’ lifetime, Sparta maintained a complex system of government. Two kings jointly ruled over the city-state, and they shared power with a legislative body and several supervisors (called ephors). One king came from the Agiad family and the other belonged to the Eurypontid family.

King Cleomenes I inherited one of the thrones of Sparta after his father’s death around 520 or 519 B.C. During much of his reign, King Demaratus served as the co-ruler of Sparta. The two Spartan kings did not always get along well with one another.

Although the Spartans took great pride in maintaining a strong military, Cleomenes I on several occasions resisted pleas from other Greek leaders to participate in distant wars. For example, despite intense pressure, he refused to provide Spartan military support to Samos during the Ionian Revolt.

He did provide military support for Athenian rebels seeking to overthrow Hippias. Afterwards, the new Athenian leader, Cleisthenes, quickly aroused the hostility of some powerful Athenian families. King Cleomenes I unsuccessfully sought to replace Cleisthenes with Isagorus, an ally of Sparta. The other King of Sparta, Demaratus, offended Cleomenes by supporting troops who did not want to invade Athens again.

During this period, the City of Argos frequently competed with nearby Sparta for control of the Peloponnese. A war erupted between the two rival cities in 495 BC. King Cleomenes I obtained a decisive military victory at the Battle of Hesipaea (referred to by some modern sources as the Battle of Sepeia). Argos never recovered fully from its defeat.

Soon afterwards, the island of Aegina agreed to recognize the rule of the Persian ruler, Emperor Darius I. The submission raised concern in Sparta that the Persians would soon invade the Peloponese. Cleomenes wanted to send military forces to punish Aegina for its decision, but King Demaratus spoke against the campaign.

Cleomenes became involved in a secret plot to discredit Sparta’s other ruler, King Demaratus. According to some accounts, he bribed the Oracle of Delphi to speak in favor of ousting Demaratus. Demaratus fled from Sparta and was replaced by another member of the Eurypontid family. However, the role of Cleomenes in the ouster became known by 491 or 490 BC. He, too, went into exile in Thessaly.

Cleomenes began raising an army. The Spartans invited him to return. However, when he did go back to Sparta, he was declared insane and placed in prison. He died there soon afterwars under mysterious circumstances. His son-in-law, Leonidas, became the new Agiad king. 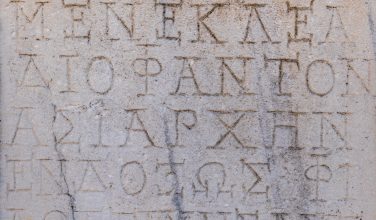 About the Porto-Greek early Language