Written by GreekBoston.com in Ancient Greek History Comments Off on Komnenian Restoration in the Greek Byzantine Empire 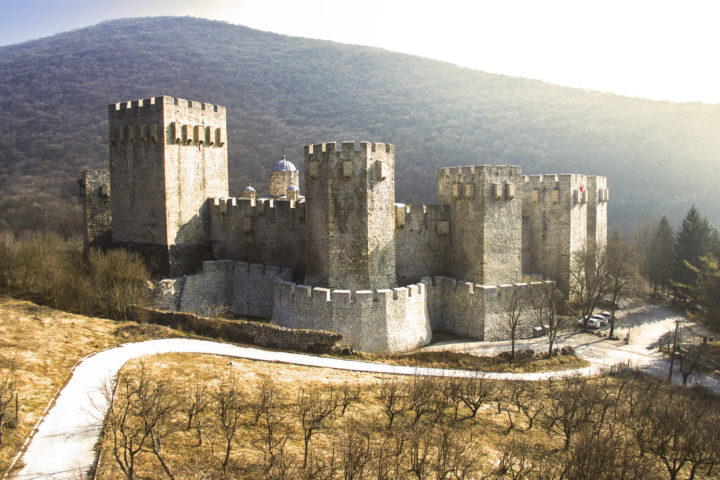 The Komnenian restoration was considered to be the recovery of the military, finances, and territories of the Byzantine Empire under the Komnenian dynasty. Recognized as the Eastern Roman Empire initially, Rome and the Western part of the empire became defeated, and the Eastern empire carried on to become very powerful. The start of the Komnenian dynasty thus began with Alexios I in 1081 AD and ended with the death of Andronikos I in 1185 AD. Here’s more information:

About Alexios I – Byzantine Emperor

Alexios I reigned started in 1081 AD. After suffering from the defeat of the Seljuk Turks, Alexios I stopped the hiring of expensive mercenaries and the treasury becoming bankrupt. His impact on the dynasty was through the creation of better soldiers and officers, and more discipline. He recognized when threats from other territories were too tremendous and created alliances with other factions to help defend the Byzantine borders.

Alexios I also convinced Pope Urban II to send Western European forces to fight the Muslims of Anatolia and the Levant. By leading in crusades, Alexios I and his troops captured church artifacts to melt them down and sold church land to resurrect the treasury to a healthy status. The lack of respect for the church lowered his popularity until his death in 1118 AD.

Most Successful Komnenian Reign During the Dynasty

John II Komnenos and eventually his youngest son, Manuel Komnenos, had the most successful reign during the Konenian dynasty. John II led through 1118 AD to 1143 AD and was considered a kind and cautious commander, never risking forces that resulted in massive catastrophes. He was also successful in reorganizing the Byzantine army, but died suddenly in 1143 AD, possibly by a poison arrow from the Turkish army.

Manuel Komnenos was chosen to succeed John II due to his father’s trust, even if others in the royal government disagreed. He was effective in leading the defeat of the Kingdom of Hungary in 1167 AD, taking control of the Balkans, which happened to be the most effective point since the Late Antiquity. He opened relations with many Western powers and increased diplomatic ties to the West. The Seljuks defeated Manuel’s reign in 1176 AD. The Komnenian dynasty, however, remained strong after the Battle of Hyelion and Leimoncheir.

With the death of Manuel in 1180 AD, the next in succession was his son, who unfortunately was a minor. Because of this, Empress Maria ruled but was deposed by many revolts, which caused Andronikos I Komnenos to become emperor. His cruelty was ever present, using acts of violence to manipulate others and had little sympathy for the commoners. His cruelty led to his downfall in 1185 AD, which began the decline of the Komnenian dynasty and restoration.

After the death of Andronikos in 1185 AD, the empire descended into civil war, causing the aristocracy and military elite to fight for control. Eventually, the Turkish empire regained territory in Anatolia, and within twenty years, Constantinople immediately became conquered by foreign powers. After centuries of reign, the Komnenian restoration in the Byzantine Empire was at an end.