Written by GreekBoston.com in Ancient Greek History Comments Off on All About Solon of Ancient Greece 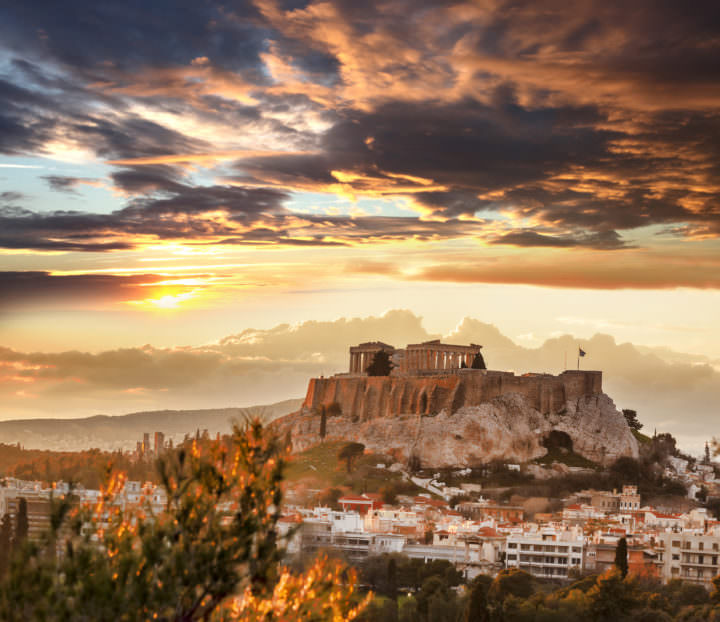 Solon was an Ancient Greek poet and lawmaker. Solon is primarily known for his fight against the overall decline in Athens during the Archaic Period. Most records of Solon’s work have been destroyed, and what is remaining has been altered by other authors.

Solon was born in Athens, and his lineage can be traced back to Codrus and Peisistratos. Eventually, Solon became a leader of the Athenian forces. Solon helped Athens defeat the Megarians. Solon was soon chosen to become archon. He sought to cancel all debts. After his term was over, Solon traveled the World.

Responsible for Many Reforms in Ancient Athens

Solon led constitutional, moral, and economic reforms while he was archon. The information concerning the reforms was placed on wooden slabs around the city. Solon got rid of most of his predecessor Draco’s laws, except for those concerning murder.

Solon felt that most citizens were flawed because they were greedy or arrogant. Land could not be sold, however, people could rent out their extra farms through a sharecropping system. Solon wanted to change these laws, and sought to eliminate any sharecropping agreements that contained slavery. Solon also released people who were forced to become slaves. He helped provide economic relief to lower class citizens throughout Athens.

While Solon was archon, many people in Athens were living in rural areas. There were minimal trade opportunities, and most families who relied on their farming could barely make ends meet. Solon’s reforms had an impact on a rural economy. Solon wanted fathers to find work opportunities for their sons. Solon believed in foreign trade, and foreign tradesmen were granted citizenship in Athens. Solon encouraged olive production.

Prior to Solon’s reforms, the Athenian State had multiple archons who were appointed by the Areopagus based birth status and wealth. Solon opened up democracy to all citizens. He mandated the formation of a court for all citizens. All of the citizens of Athens had the right to elect public officials and criticize them when necessary. Solon is rumored to have been responsible for creating a council of four hundred Athenian citizens, created from the four tribes to serve as a steering committee for the Ekklesia. Solon is credited with lowering the basic qualifications for someone to be elected to public office. Citizens were grouped into multiple political classes according to the amount of property that they owned.

Solon Was Also a Poet

Solon is considered by many scholars to be an exceptional poet. Most of Solon’s work is written from the outlook of a political activist. Solon’s poems were considered a sign of nationality. One of Solon’s most famous poems was a call to action for Athenians to regain control of the Island of Salamis.

Solon died in Cyprus and his ashes were spread throughout Salamis. Solon is historically considered one of the seven sages of Greece.