Written by GreekBoston.com in Modern Greek History Comments Off on 1843 Revolution – Turbulence After Independence 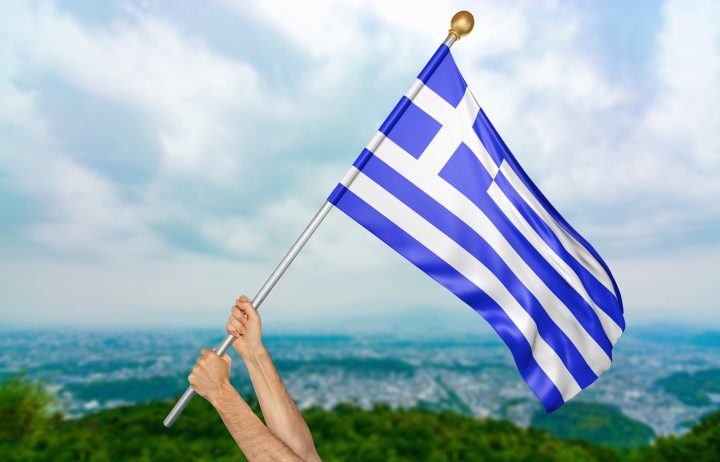 On the 3rd of September, 1843, the Hellenic Army, supported by a significant segment of the Greek populace, led a revolution against the autocratic government of Otto, King of Greece. The leaders of the revolution were veterans of the Greek War of Independence. King Otto’s monarchy was established under the Contention of London on May 27, 1832. The monarchy was met with mixed reviews with the Greek people. Some supported it and some didn’t, and this is eventually what led to the conflict in 1843.

Part of the problem was that the independent kingdom was under the protection of France, the United Kingdom, and Russia. Since Otto was underage when he was crowned, the Greek government was run by a regency council made up of officials from the Bavarian court. When Otto reached the age when he could rule the government, he removed the officials that weren’t popular with the people and ruled Greece as an autocratic state. The Greek people resented the autocracy since a foreign power had ruled them before Otto was crowned.

During the Greek War of Independence in 1821, the rebels passed progressive laws based on the constitution of the First Hellenic Republic. The provisional state was known as the Provisional Administration of Greece and was in power from 1827 until 1832. When Otto the Bavarian Prince was crowned king, the new constitution passed by the provisional government was discarded. For ten years, King Otto and his officials from Bavaria ruled Greece as an autocracy. The people of Greece wanted an end to authoritarianism and demanded the king grant the country a constitution.

Main Players in the Conspiracy

The king’s refusal to give in to the demands of the people led them to take more radical steps. The primary conspirators were:

The conspirators convinced officers of the military to join them in an attempt to overthrow King Otto’s autocratic government. The Greek police learned the names of those involved in the conspiracy on September 2nd, 1843. When soldiers arrived at the palace, the king knew he had to give in to the demands. He asked Metaxas to form a new government and national assembly. The king also granted the Constitution of 1844. the constitution had already been drawn up in anticipation of the revolt. Metaxas became the new Prime Minister and served until 1844.

Details of the Revolution

The 1843 Greek Revolution was relatively peaceful. The United Kingdom and France accepted the new changes to the government of Greece without any difficulties. The only country that didn’t support the new government was Russia who was ruled by Czar Nicholas I. The new Greek constitution was ratified in March 1844. Otto was deposed in 1862 and lived in exile in Bavaria for the remainder of his life. He died in 1867.