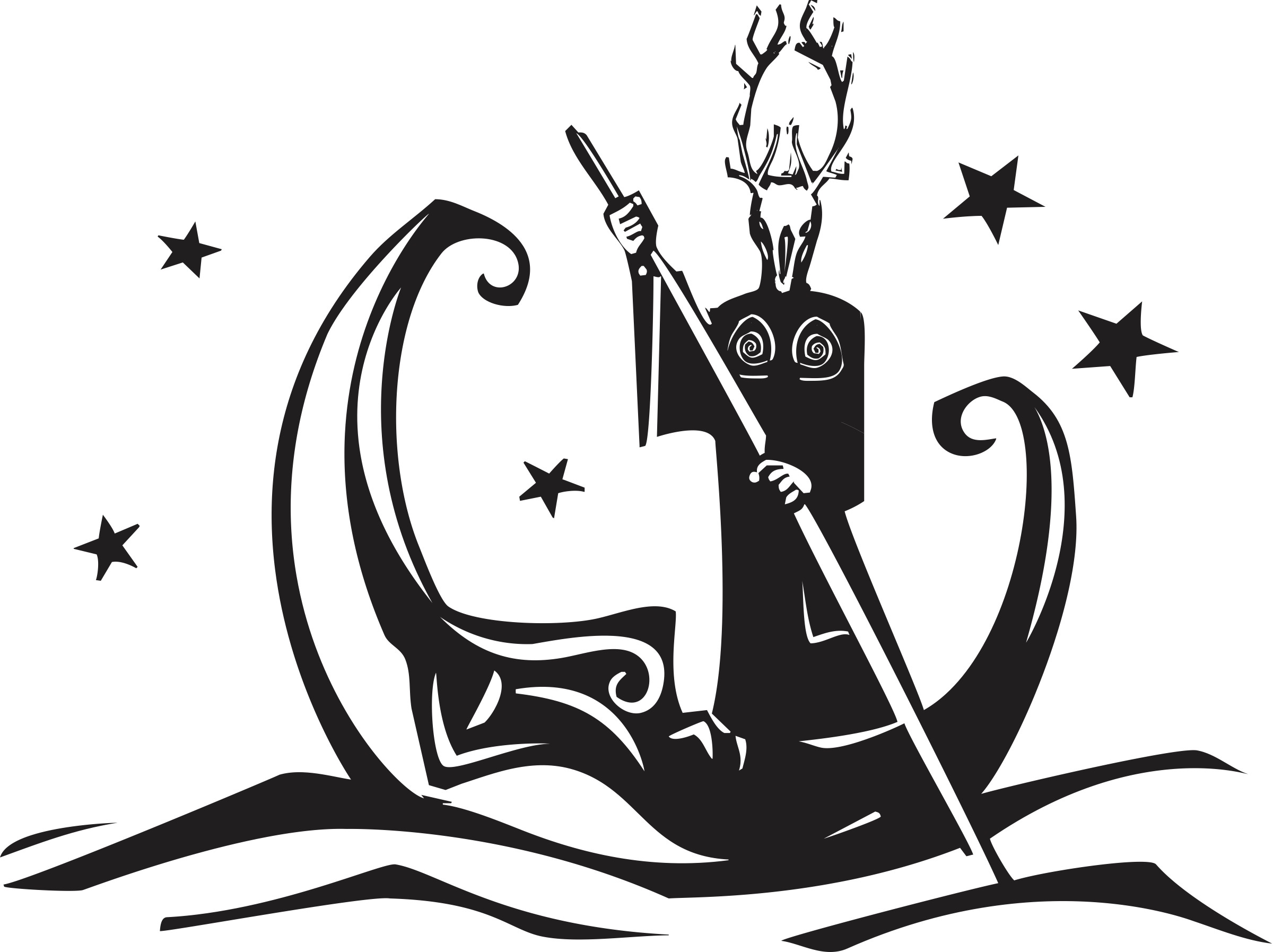 The Ancient Greeks used their myths and legends to help them explain the world in which they lived. The Underworld is part of these stories because it served as a way to grasp the process of death and dying. To the Ancient Greeks, the Underworld was the place where people  journeyed to once they passed on from this life. They believed that the soul detached from the body and moved on to the afterlife.

It is interesting to note, however, that the Ancient Greeks perceived the afterlife as being a physical location and was described as being either underneath the earth or at the edge of the sea. Since it was considered a physical location, its geography was well described. One of the most recognizable features is the fact that it had a series of rivers flowing into it. Here’s a look at each of these rivers:

What’s interesting about the River Acheron is that, besides being part of the mythology of the Underworld, it is also a real river in Greece. It is referred to as the River of Pain or the River of Woe and it represented both of these emotions. This is also the main river where the Ferryman of the Underworld, would transport the souls into the afterlife. However, some sources do describe the River Styx as being the one where Charon rowed his boat into the afterlife.

This river is one of the most turbulent. Considered to be the River of Fire, Phlegethon is said to be the only river that travels deep into the Underworld, even deeper than the other four rivers. The area where this river leads is filled with fire and some sources refer to it as the place where the most evil souls go to rest.

This final river is referred to as the River of Wailing. The River Cocytus is actually described as flowing into the River Acheron. However, it carries with it a separate emotion from the Acheron. It is the only River of the Underworld that doesn’t flow directly into it.

As you can see, the geography of the Greek Underworld is dependent on the rivers that flow into it. However, besides being part of the geography, each river had a specific purpose. For instance, the Acheron river is the one where souls would be rowed over by Charon, the Ferryman of the Underworld, in order to enter into the Underworld.