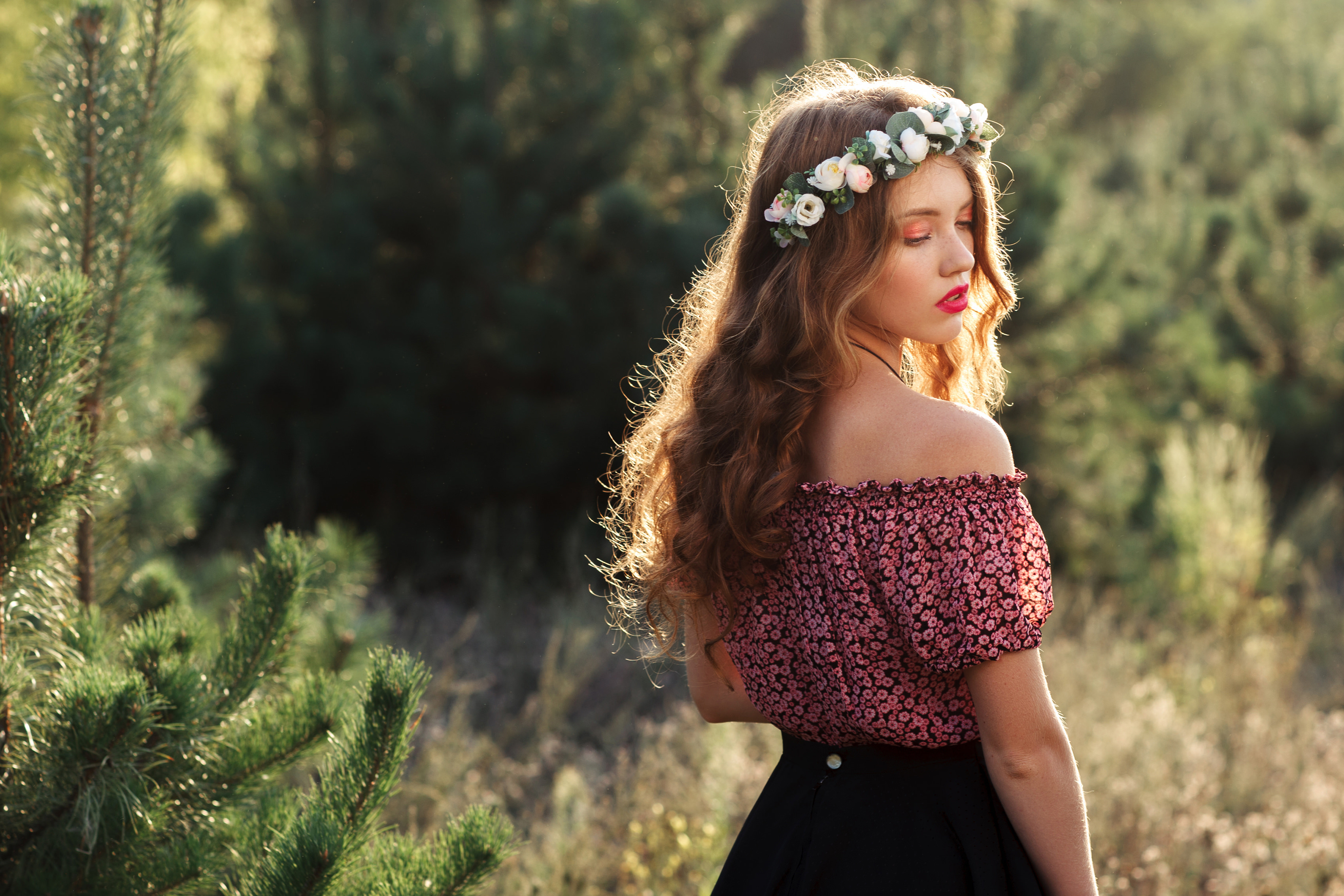 Most of us are very aware of who the Greek mythological hero of Achilles was. Destined to have a short, but heroic life, his deeds during the Trojan War are remembered through the ages. However, his journey to life started with his parents. His father was King Peleus, a mortal. His mother was Thetis who, depending on the source, was either a sea nymph or a sea goddess. Here’s more information about who Thetis was, as well as the part she played in Achilles’ story:

As mentioned above, there are some sources that claim that Thetis was either a sea nymph or a sea goddess. In the sources that say she was a sea nymph, they indicate that she was one of the fifty nereids, or sea nymphs, who were the daughters of Nereus, the ancient sea god and Doris, one of the oceanids. Some sources also indicate that she was a sea goddess and not a nymph. One of the reasons why it is difficult to figure out what her true origins really were is that she is possibly one of the earlier goddesses in Greek mythology and much of the information about her has been lost since they depended on oral tradition. However, there has been uncovered an Alcman hymn that described Thetis as the creator of the universe.

However, there was one part of her story that has endured the ages, which is the fact that she was Achilles’ mother. Before she could give birth to Achilles, however, she needed to get married. As the story goes, Poseidon and Zeus both desired Thetis but rather than fight over her, they decided to encourage her to marry the mortal king, Peleus. However, initially she wanted nothing to do with him. Proteus, a sea god, convinced Peleus to find a sea nymph to help subdue Thetis. Once she was bound, she consented to marry him.

Once Peleus and Thetis were joined together, they had a son, Achilles. He was known to be a legendary hero, but he didn’t start out this way. His mother wanted him to strong, so they dipped him in a legendary pool that was said to have special properties. She loved her son and was only trying to make him stronger and in a way, she did achieve her goal. However, she also caused his one weakness – his heel. This is where Thetis held him to dip him in the pool and as a result, the strengthening waters didn’t touch his foot. This “Achilles’ Heel” is ultimately what proved to be his downfall. After he showed his worth in battle, he eventually died of a wound sustained in the heel.

Besides that, Thetis also directly influenced the tide of the Trojan War by doing more than just bringing Achilles into this world. She often spoke to the gods to intervene with the war, which had a direct impact on the tide of the war.