Ordinal Numbers in Greek from 20th to 100th

Written by GreekBoston.com in Learn How to Speak Basic Greek Comments Off on Ordinal Numbers in Greek from 20th to 100th 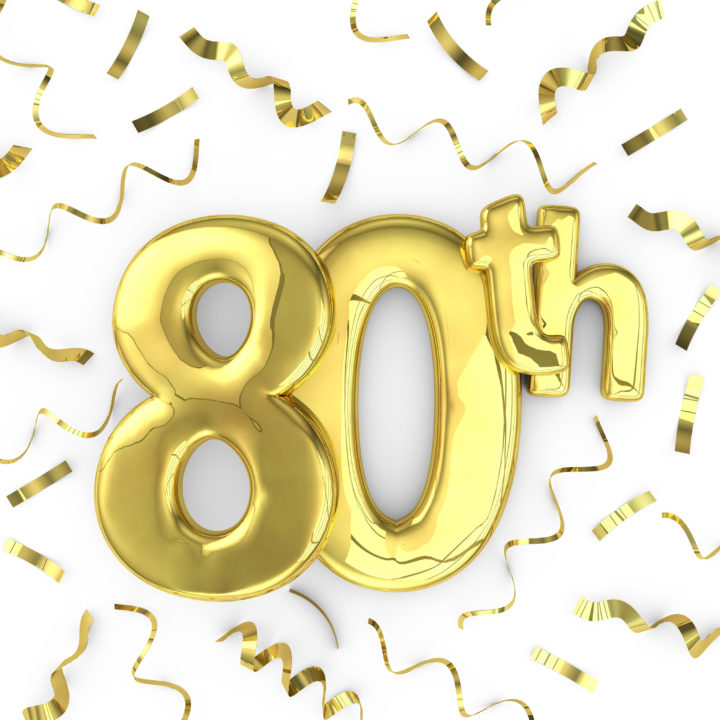 In a previous article, we talked about the ordinal numbers from 1st to 20th. However, there are many more numbers than that! According to Webster’s Dictionary, an ordinal number is defined as, “a number designating the place (such as first, second, or third) occupied by an item in an ordered sequence” and “a number assigned to an ordered set that designates both the order of its elements and its cardinal number.”

These numbers are expressed by saying 20th (twentieth), 30th (thirtieth), and so on in the English language. Here’s a look at how to say the ordinal numbers in Greek from twentieth to one hundredth.

Here’s a look at how to say these numbers, plus an example of how to firm the next numbers in the sequence.

The pattern for forming the numbers is the same for each, so only the numbers from 21st to 29th are completely listed out. This is another one of those principals where you just need to learn a few words and then learn about the pattern so you can expand your vocabulary considerably. 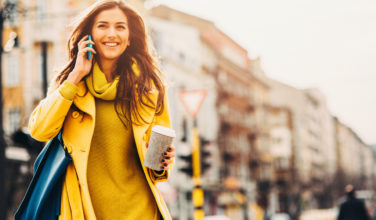 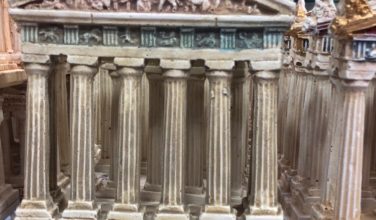 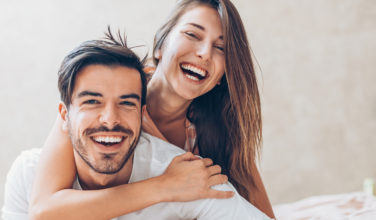 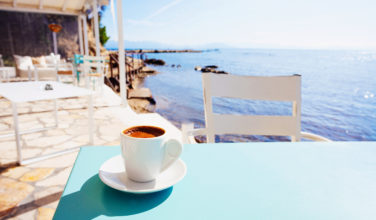 How to Order Coffee in the Greek Language