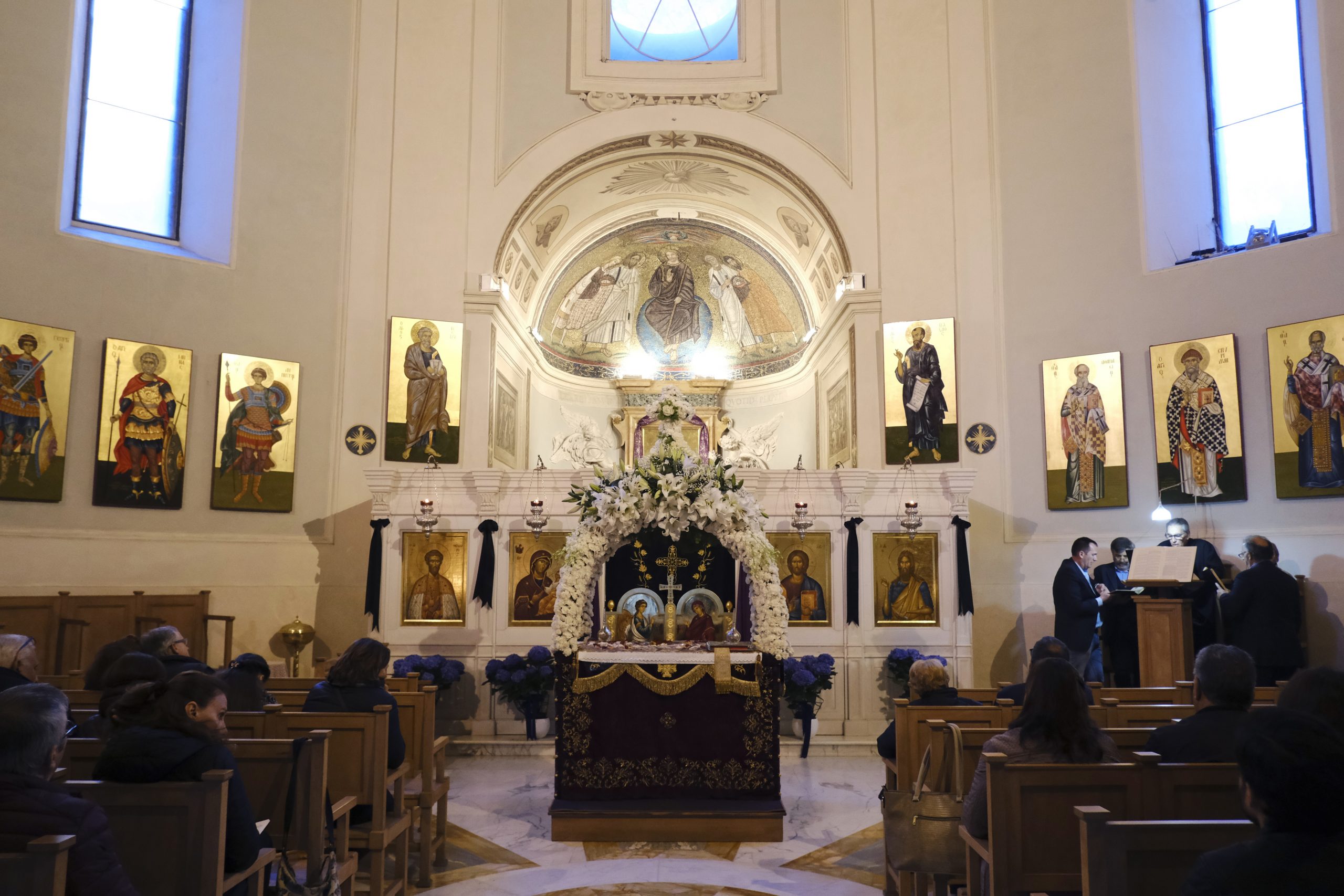 Visiting a Greek Orthodox Church is a unique experience. It is different than other Christian churches, and there is a certain, specific way of doing things. Not only is there a sense of etiquette that need to be followed, but there are also some unique elements to the service that are worth learning about. The church itself is also highly unique and has some different elements to understand, such as the use of incense and the iconography.

Here’s a look at some of the top customs and traditions you should understand while in a Greek church:

There are certain rules of etiquette that should be followed while you’re in an Orthodox Church. These rules of etiquette aren’t necessarily dictated by the church, but they are customs that people seem to adhere to in the Greek church. For example, the service is very solemn and it is considered to be in bad taste if you talk to people while the service is going on.

One thing that you might notice when entering a Greek church is the use of candles. One of the main places where there are candles is right after you enter the church in an area referred to as the narthex. Here, you give a donation when taking a candle, light one for yourself, and place it with the rest of the candles before paying respect to the icons nearby.

When to Stand and Sit

People seem to spend the whole time while in the service standing and sitting. There is a pattern to it, but it is a little tricky to what that pattern is if you aren’t used to it. For the most part, you will want to follow the lead of those around you. The priest may also tell give you cues as to when you should be standing or sitting.

Use of Incense During the Service

Being in a Greek church service is an experience that involves multiple senses, and the sense of smell is one of them. Incense is a regular and integral part of the church service because of this. The practice is reminiscent of this verse from Psalms: May my prayer be set before you like incense; may the lifting up of my hands be like the evening sacrifice (Psalm 141:2).

The Nicene Creed, also referred to as the Declaration of Faith, is also an important part of the church service. Basically, this was a carefully developed statement that came out of the Council of Nicea. It has been changed a handful of time over the centuries. It summarizes exactly what the Orthodox Christian beliefs really are.

Use of Icons in the Orthodox Church

Orthodox churches are extremely visual, thanks to the regular use of religious iconography. There are icons located in several key areas, such as when you walk in the church and at the front of the church. Each icon tells a story and these stories are taken from the Bible and the lives of the saints.

As you can see, there are some interesting customs and traditions that are part of the Greek church. It is a good idea to learn about them as part of your experience with the church! 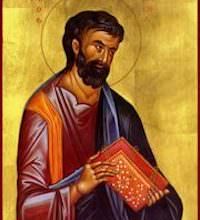 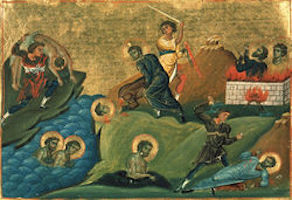