Written by GreekBoston.com in Modern Greek History Comments Off on Important facts to know about the Greek War of Independence 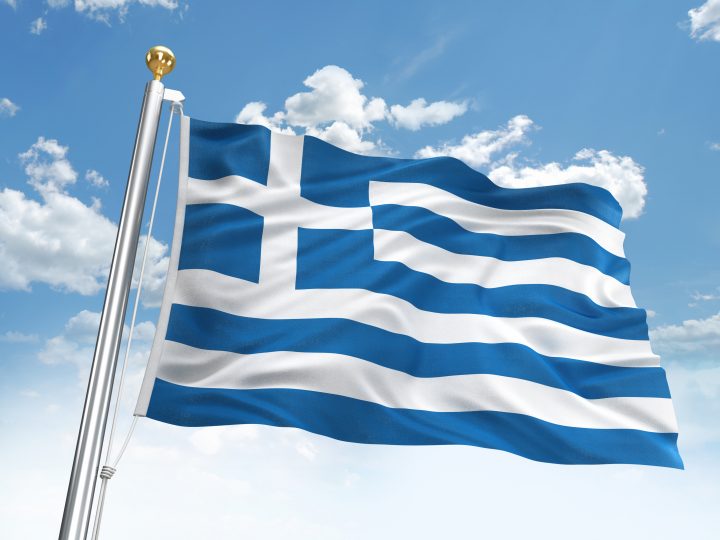 The aftermath of the Greek War of Independence was an exciting time for Greece because the country was finally released from the control of the Ottoman Empire. Greece had been occupied for roughly 400 years, and the people had finally had enough. Although there were uprisings prior to this war, none were as organized and effective. It was time for Greeks to regain their independence.

Each year, Greek Independence Day is celebrated on March 25th, and it helps to remember some of the key historical moments that took place during this war that led to independence. Here’s a look:

The people of Mani actually declared war on the Ottoman Empire on March 17th, 1821. This is about a week before the rest of Greece declared war, which was March 25th, 1821. After Mani declared war, the rest of Greece was inspired enough to join the cause. It is interesting to note that the Ottoman Empire never really gained control in Mani, since the desolate and difficult landscape made it difficult to defend, and the Maniots were fierce fighters. On March 17th, 1821, things changed when they decided they had simply had enough. They didn’t want to just defend their region from the Ottomans, they wanted the gone from Greece.

Siege of Tripolitsa Ended in Victory

The Siege of Tripolitsa was a conflict that took place between between April and September of 1821. Although the Greeks were eventually victorious during this siege, there was also a bloody massacre where many lost their lives. When Greek revolutionaries had gained control over most of southern and central Greece, General Kolokotronis decided to work on gaining control of Tripolitsa, the last source of Ottoman resistance in the area. After a long siege, the Greeks were eventually victorious.

Theodoros Kolokotronis Was an Important General

Theodoros Kolokotronis was an important general who was involved in many battles and victories during the Greek War of Independence. He was more than a general, he was also a leader of the people. He inspired the Greeks with his courage, and played a huge part in helping Greece gain its independence.

Crete Was One of the Last Places to Gain Independence

Although much of Greece fell under revolutionary control early on in the war, Crete was one of the last holdouts. The Cretan Revolt of 1866 resulted in the island in finally gaining its independence. Crete posted some logistical challenges for the revolutionaries, but during the revolt, this also worked to the Cretan’s advantage. The Cretans originally revolted in 1828, but the Ottomans were able to squash the revolt. This attempt, however, was successful.

The Sacred Band Was Important to the Revolution

The Sacred Band, a revolutionary group, is given a lot of the credit for starting the revolution in Greece. Called the Filiki Eteria in Greek, it actually got started in 1814. When it first began, numbers were selective. However, in the years leading up to the revolution, the numbers grew considerably. This is one of the biggest reasons why the revolution gained momentum throughout Greece. The Sacred Band enabled the Greeks to unite.

It is important to remember that Greece wasn’t always a free nation. The modern country earned their independence after hundreds of years of Ottoman occupation.