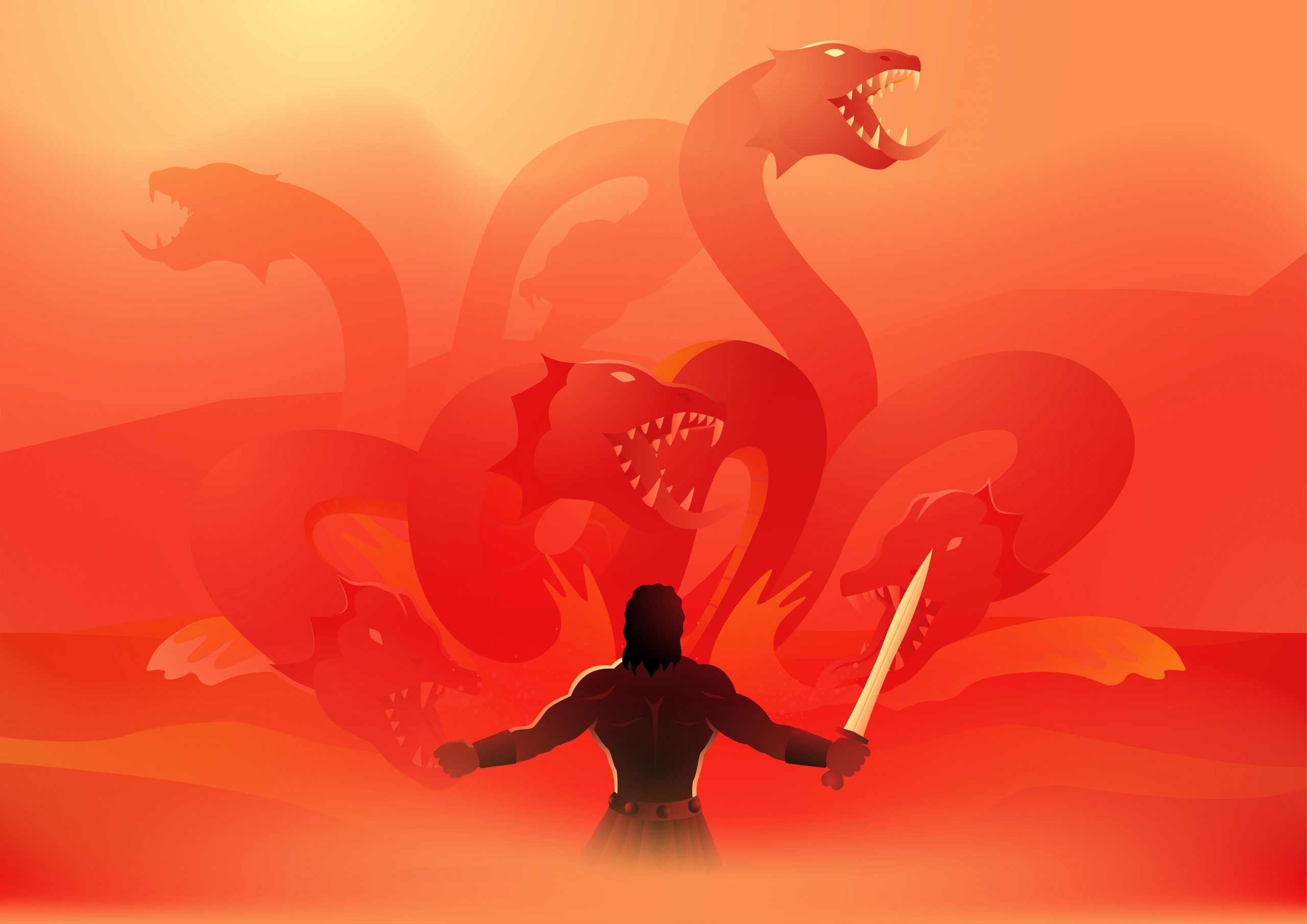 There are many figures that are a part of Greek mythology. Most of us know about the gods and goddess, but there are also other characters that were part of the stories. Monsters were also a crucial part of many of the Greek myths and legends. Each of these top creatures were fierce, and each had an important place in the tales.

Here’s a look at some of the fiercest monsters in Greek mythology:

Takes of the Underworld, or Hades, wouldn’t be complete without mention of Cerberus, the multi-headed dog that guarded the underworld. Once someone passes on from the living and goes to the afterlife, they are not allowed to leave. Cerberus’s job was to guard the gate so that people couldn’t leave Hades, but occasionally he needed to guard the entrance against people who tried to enter Hades before it was their time.

Legends tell of a fierce and large fox, known as the Teumessian Fox, that was sent to the Ancient Greek city-state of Thebes in order to ransack it. The stories indicate that one of the gods sent it there in order to punish the city. Some believe that it was Dionysius who sent the fox, but there are other versions of the story that give some of the other gods the credit for sending it.

Echidna is a monster that is known for being half human and half snake. She is thought to be the mother of other fierce creatures of Greek Mythology, such as Cerberus, the Sphinx, the Hydra, and Chimera. Her consort and the father of many of these creatures was another monster named Typhon.

Typhon is not only known for being the father of many of Greek mythology’s fiercest creatures, but he was also a fearsome beast in his own right. Another humanoid, Typhon is half man and half snack. He is a man from the waist up, but the rest of his body is depicted as being snakelike. Both of his “legs”, for example, were actually coiled snakes.

Like her parents, Typhon and Echidna, the Sphinx is a hybrid creature. In this case, she had the head of a woman and the body of a lion. This creature was a part of Oedipus’s take. He had to solve a riddle correctly in order to travel to the Oracle of Delphi. When Oedipus answered her challenging riddles and was able to gain passage, the Sphinx killed herself.

The Hydra was a creature of Greek mythology who had multiple heads. This creature had a lair in Lake Lerna, which was considered to be one of the entrances into Hades. The Hydra was one of the Twelve Labors of Hercules. He was tasked with killing this beast, which he succeeded at doing.

The Chimera is a creature that was truly terrifying. This monster had its origins in Lycia, which was a part of Asia Minor. Homer mentioned the Chimera in his Iliad and Odyssey. Hesiod also mentioned this creature. As you can see, this fierce beast had a place in many of the ancient stories.

Greek mythology just wouldn’t be the same without these fierce monsters! They certainly have an important place in the tales.