Visit the Greek Orthodox Church of St. Demetrios of Thessaloniki

Home > About Thessaloniki,… > Visit the Greek… 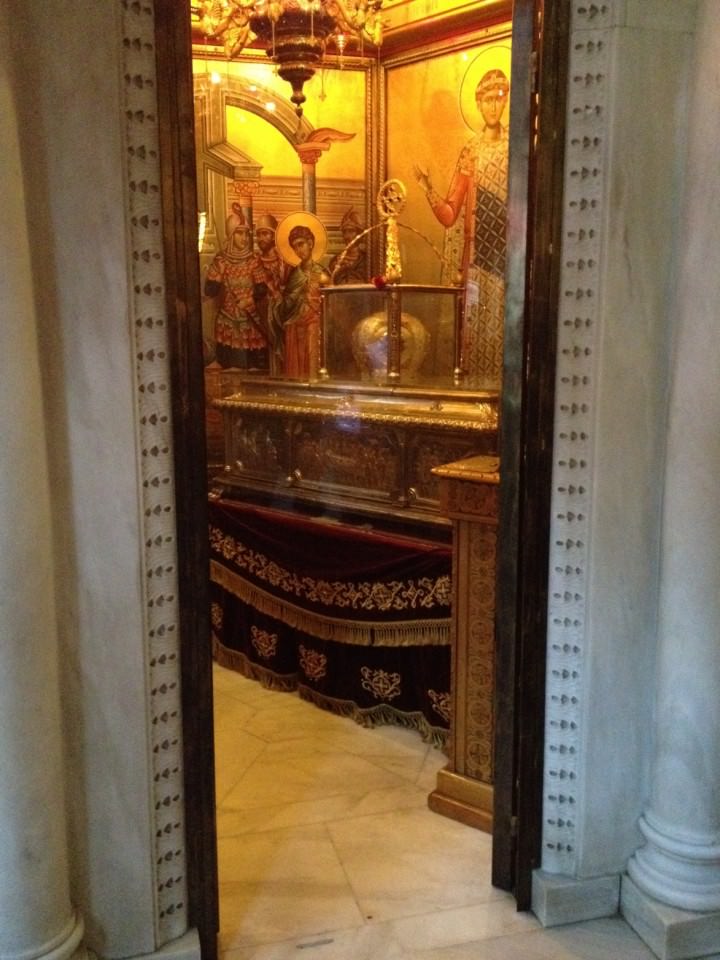 St. Demetrios is one of the most popular saints of all Orthodoxy and the patron saint of so many Orthodox Christians. Demetrios was born to a noble family in Macedonia. He had become a military expert and was appointed by the Emperor Galerius to be in charge of the Roman Forces in Thessaloniki. Galerius had become the Emperor of the eastern part of Roman Empire, which at this point was still persecuting and killing Christians. Galerius at this point must have been unaware of Demetrios’ Christian beliefs.

Galerius organized games and gladiatorial competitions to take place in Thessaloniki. A huge man named Lyaios was brought in, and he was supposedly heralded for being a Christian killer. A young man, one of Demetrios’ fellow Christian brethren, named Nestor went to the imprisoned Demetrios to ask for his blessing to go forth into the stadium to compete against Lyaios. Demetrios gave his blessing and Nestor went to face his giant, in a new rendition of David and Goliath. When their competition began, Nestor called out, saying, “God of Demetrios, help me!” Nestor successfully defeated Lyaios. Galerius was upset with this and carried out the beheading of Nestor outside of the city walls and thinking that Demetrios had cast a spell, sent men to kill Demetrios with lances in his prison cell.

I was able to tour around Thessaloniki and visit the crypt of St. Demetrios, which is located under the altar of the Church of St. Demetrios. This crypt is the Roman bath, in which St. Demetrios was imprisoned, where he blessed Nestor, and eventually where he was martyred. Located back upstairs in the nave of the Church, currently is home to the relics of St. Demetrios, which are myrrh streaming. This means that there is myrrh that exudes out of the relics, which is offered to those who are anointed as a blessing and for healing, by God, through St. Demetrios. The smell of the myrrh is quite potent, even being able to be smelled from 10 feet outside the reliquary. I was blessed to bring a small portion home on a piece of cotton, and occasionally when I pass by my icon corner, I will smell the myrrh and be reminded of the virtuous life that this saint has lived.

Though initially recognized as a local saint for the Thessaloniki, Demetrios has become world-renowned. From what I understand this has even affected the major hymn of his feast, the Apolytikion. It used to single him out as saying that he was an advocate of Thessaloniki, but now the hymn reads for the whole world (oikoumeni). He is still considered the patron of Thessaloniki and is often shown in icons as second in offering intercessions to Christ for Thessaloniki, only second to the Theotokos, of course. 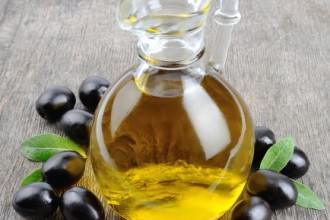 The Role of Oil in the Greek Orthodox Church